Question Your World: How is COVID-19 impacting the natural world?

Due to the global pandemic, human goings-on around the globe have vastly reduced. Social distancing efforts to fight the COVID-19 outbreak also means there are fewer planes, trains, and automobiles moving around. As human activity slows down, scientists are starting to see this impact our natural world. The lack of regular human activity is now noticeable in the air, on land, and in our waterways. How is COVID-19 impacting the natural world?

ScienceMuseumofVA · Question Your World - How is COVID-19 impacting the natural world? 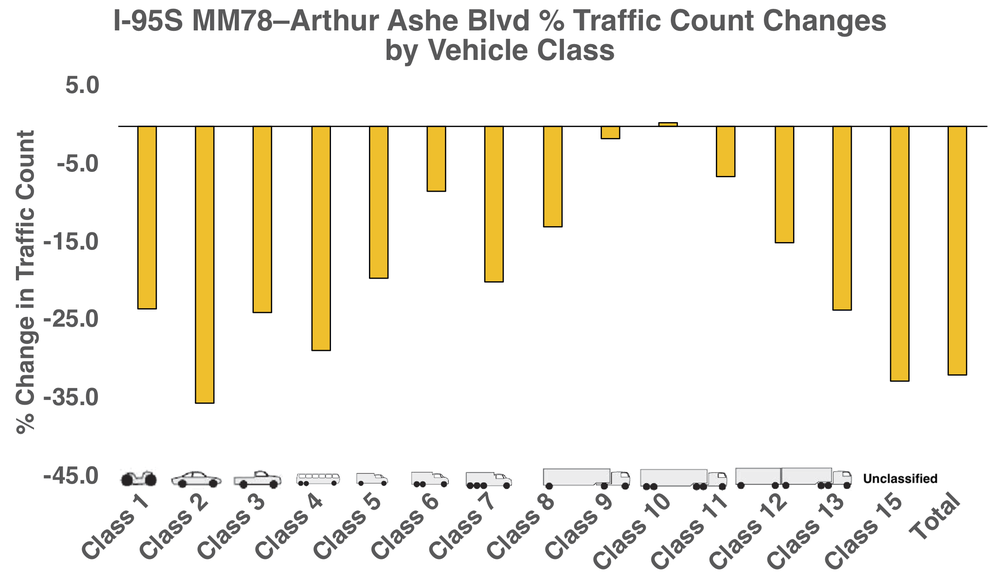 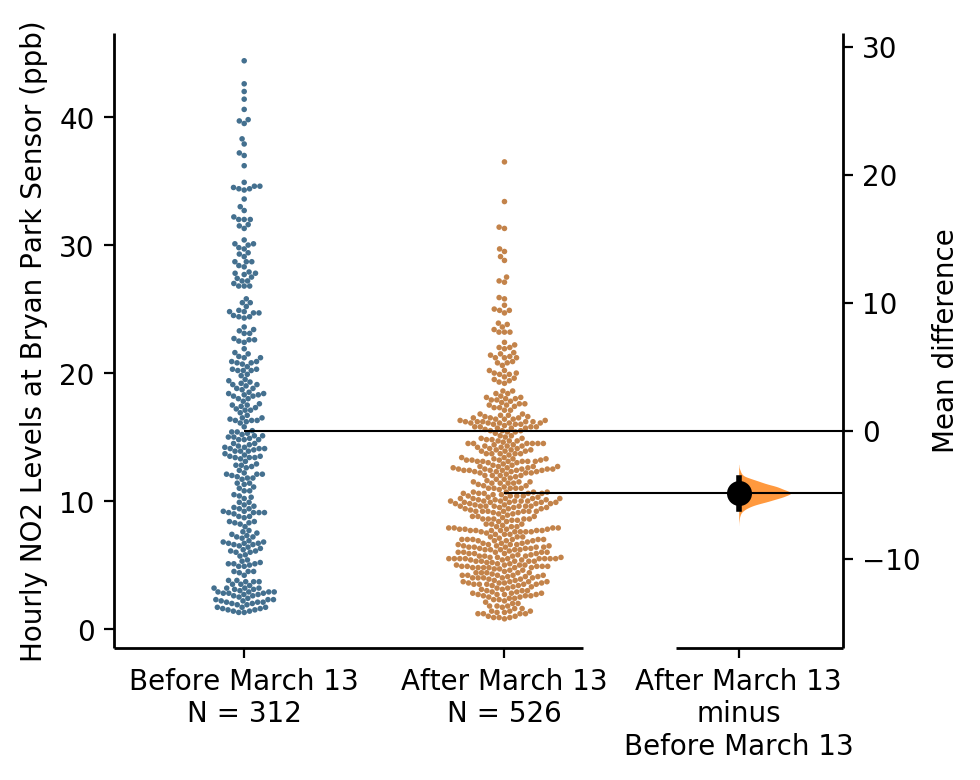 Since late 2019, the world has been hearing about the coronavirus in some capacity. As the news and virus spread across the globe, humanity began to slow down and human activity started to noticeably decrease. As we began to see a decrease in human goings-on, we slowly started to see how these changes were impacting our natural world.

For example, China has reported clearer air quality as a result of lowered human activity. They’re seeing large drops in levels of nitrogen dioxide, or NO2, a common emission from passenger car tailpipes. Similar slowdowns have been reported right here in Richmond, based on data collected from air quality sensors at the Arthur Ashe Boulevard Interstate 95 exit ramp. We’re currently seeing a 43% reduction in passenger traffic as compared to this time last year.*

Decreased human activity is not only being felt in our cities, but also in the waterways around the world. Waterways are quieter since cruise ships are currently unable to operate and fewer vessels are at sea, in general. Scientists have shown that ambient noise from ships in the ocean raises the stress-hormone levels for many marine animals, impacting their reproduction, social behavior, and metabolic health. Scientists will continue to monitor the ocean and this will allow them to study the data as it comes in regarding how decreased human maritime traffic is impacting our oceans.

The land is quieter as well. As the rumble of our vehicles slows down, scientists are able to detect more of our Earth’s natural seismic activity than ever before. Seismometers around the globe have noticed the hum of human activity slow down and now these machines are able to detect things like 5.5 magnitude earthquakes on the other side of the globe!

While the effects of the COVID-19 pandemic are nothing short of troubling, right now we and Mother Nature can at least enjoy a breath of fresh air. From all of us to all of you, stay safe and healthy out there!

*These figures come from early data collected as part of the Museum’s efforts to assess and guide improvements to air quality in Richmond neighborhoods over the next three years. This initiative, supported by federal grant funds through the Institute of Museum and Library Services (IMLS), aims to both understand how a warming climate impacts Richmond, including the health of residents, and to engage citizens in the process of collecting and interpreting environmental data.