Humanity has shared this planet with millions of other life forms for more than a quarter of a million years now. The initial sightings of these life forms were likely common and not documented, after all hunting to feed your family is it’s own challenge, right? As we became more organized in our knowledge and started using science, we began documenting all the life we found on Earth. Here we are in 2020 and scientists are still making new animal discoveries! Over the years you’ve heard us discuss new critter findings like moths, mice, spiders and so on. How about the big stuff though? Are there any big mammals left to discover?

ScienceMuseumofVA · Question Your World - Are there still big mammals left to discover?

This year scientists not only face a huge new global medical challenge, but all the other scientific work had to carry on as well. Documenting all the species currently living on Earth is one of those tasks.

Every year we hear about a handful of new animal discoveries. More often than not it’s things like spiders, snakes and frogs. This makes sense. After all, these can easily be missed -- they quietly blend in and are pretty small to begin with. Whales, on the other hand, are loud and huge. So, no wonder the news regarding a potential new whale species is making big waves in the marine biology world. 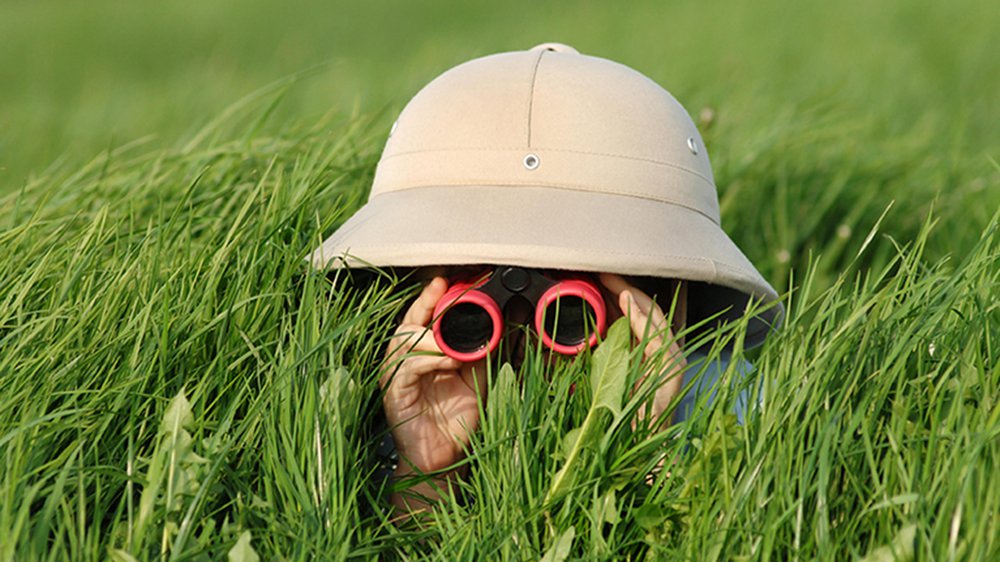 This recent discovery however does not match the visual of any beaked whale known to science, nor does it sound like any other cetacean based on the researcher’s underwater recordings. Now scientists are working to see if the photo, audio and environmental genetic samples do in fact confirm a never-before-documented species or support a first-ever and super-rare sighting in the wild.

Beaked whales are pretty elusive and known for their long deep dives. For example earlier this year scientists published a new record for a beaked whale dive, nearly four hours on one breath! There’s very little information on these very big animals, making it harder to give them a conservation status. This is why research like this continues to be so important.

Other big species have been discovered all the time. For example, scientists have found big things like a new species of tree, giant deer and even a whole new species of orangutan. Human impacts from accelerated climate change and habitat destruction are not helpful for our animal neighbors, and knowing about how various species are doing is vital for conservation efforts. For the time being, it still appears to be a pretty wild world in some places. Long may it be that way.

Scientists are pretty sure there are about 10 million species on planet Earth, and there are about 1.2 million species recorded by science, leaving another 8.7 million-ish left to be discovered. For those of you out there that are always looking for new stuff to do, new stuff to find and new things to share, here's a friendly reminder that there’s plenty still to be discovered out there!

Question Your World: Have You Seen The Black Panther?

Question Your World: How Well Do We Know Giraffes?