Question Your World: Does the Earth Really Have a Second Moon?

Hey everybody, the Earth has one moon. April fools!!! Wait, really? Does the Earth really have a second moon?

ScienceMuseumofVA · Question Your World - Does the Earth really have two moons? 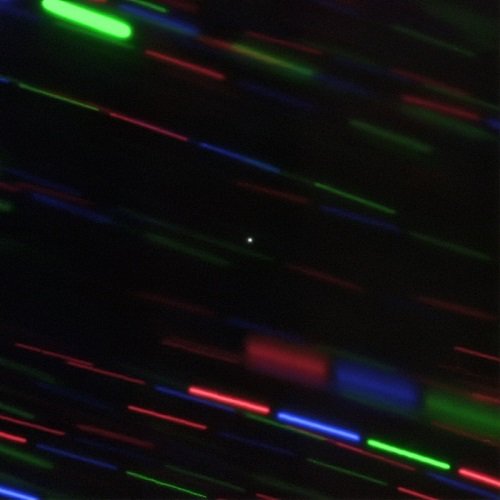 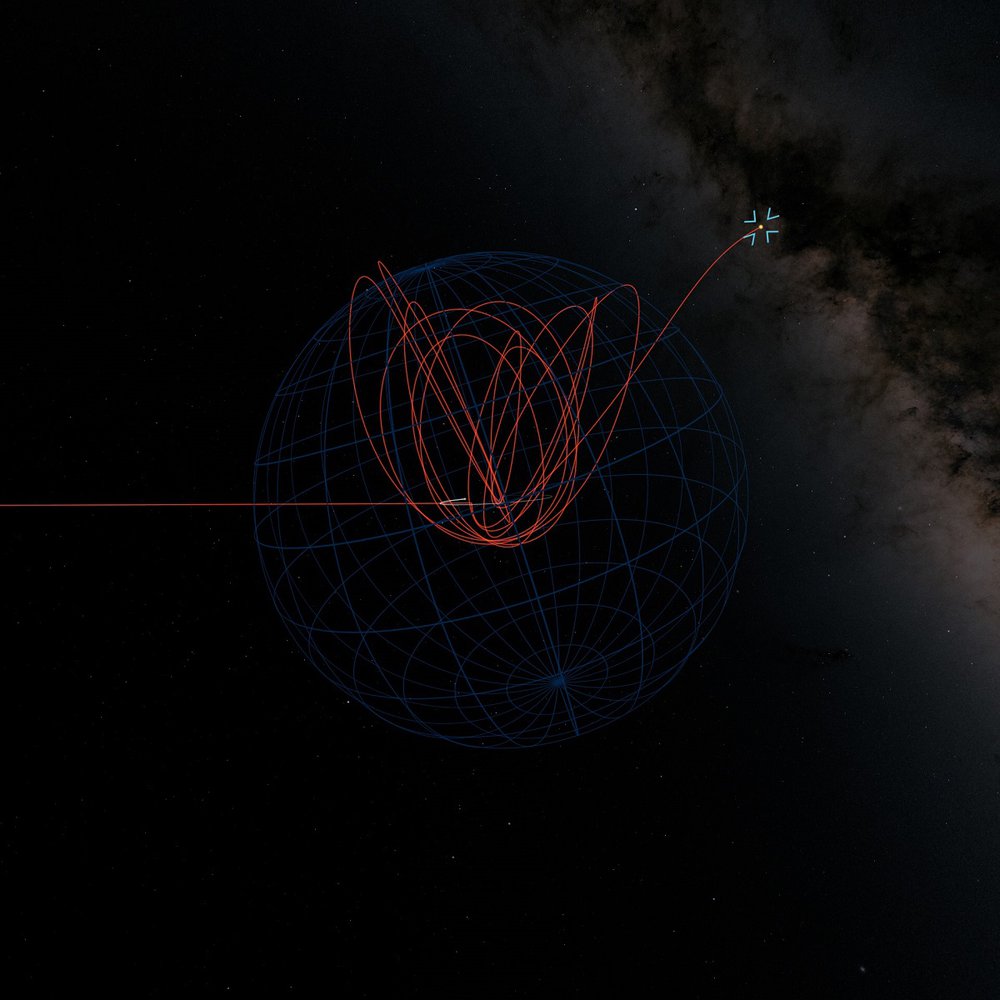 As the COVID-19 spread continues to be the biggest news story here on Earth, there's something happening up above us that's caught the eyes of astronomers around the world, our second moon. That’s right, we actually have a second moon, for the time being, at least.

Okay, technically, it’s a temporarily captured object, an asteroid that wandered a little too close to the Earth-Moon system and, for a short time, became a part of our happy little celestial family. First of all, there are about a million identified asteroids out there in the solar system with more being discovered all the time. These chunks of rock have many different paths they follow and occasionally they fall into the gravity of a nearby planetary system. In this case, scientists estimate that this asteroid with the catchy name of 2020 CD₃ began it’s fling with our planet sometime in late 2017 and was finally spotted in mid-February of this year.

How often does this happen? Last year, astronomers observed approximately 90 asteroids passing between the Earth and Moon, some with pretty close approaches! This capturing asteroids business applies to other planets, as well. Jupiter and Saturn are examples of planets that have captured asteroids in their orbits, adding to their respective collection of moons. Regardless, we Earthlings can still feel special knowing that our normal and beautiful singular moon has company for a little while.

Do we need to worry about 2020 CD₃? Here's some good news for a change, no need to worry here! Its size is about 6 to 10 feet long, posing no threat to us on Earth. Not only is it avoiding a collision with Earth, but even if it did get too close, it would just burn up in our atmosphere. It’s little.

Much like Joni Mitchell said, sometimes you don’t know what you got till it’s gone…, applies to asteroid 2020 CD₃ as well. Studying asteroids is very important for learning about how our solar system formed and to keep us aware of things that could impact life on Earth! Keep in mind that a robust knowledge of space-related goings-on is what separates us from the dinosaurs…and the whole scales and laying eggs thing, of course.