What insect is about as old as the dinosaurs, lives on every non-frozen continent, and might be able to tell us about how species could adapt to our planet’s changing climate? Let’s talk about those little social creatures, ants. Climate scientists have been looking at ants to better understand how these animals react to environmental changes. For a deeper dive into this topic, let’s ask today’s big question: How are ants reacting to climate change?

ScienceMuseumofVA · Question Your World - How are ants reacting to climate change?

Our planet’s changing climate is a global issue. Every part of the Earth, in some way, is impacted by the many changes caused by humans - habitat loss and deforestation, pollution, the addition of heat trapping gases to the atmosphere and so on. These issues make an impact on places all over the planet. Humans basically live all over the globe, but so do ants. All non-frozen places on Earth have some sort of ant population, so taking a look at a globally distributed animal is an interesting way to better understand global issues regarding the impacts of climate change.

Scientists recently designed an experiment that took acorn-dwelling ant populations into an urban environment and also a more rural, natural environment. These two make for great places to study temperature differences because they both have very different temperature variables to consider. Cities are generally warmer than their surrounding non-urbanized rural areas due to the urban heat island effect. Basically this is what happens when the dense, dark building materials of human civilization amplify air temperatures. If you want to dig in deeper on Urban Heat Islands, we’ve got you covered!

But for now, back to the ants! For this experiment, putting these critters in both environments (urban and rural with different temperature ranges) is kind of like making these ants live inside of climate change. By observing the differences between ants who lived in the warmer, urban environment versus the rural ants whose environment was cooler, the scientists were able to measure that the city ants were more tolerant to heat but lost some of their tolerance to cold compared to their rural neighbors. The city ants also produced more offspring in the warmer temperatures, and the rural ants produced fewer. 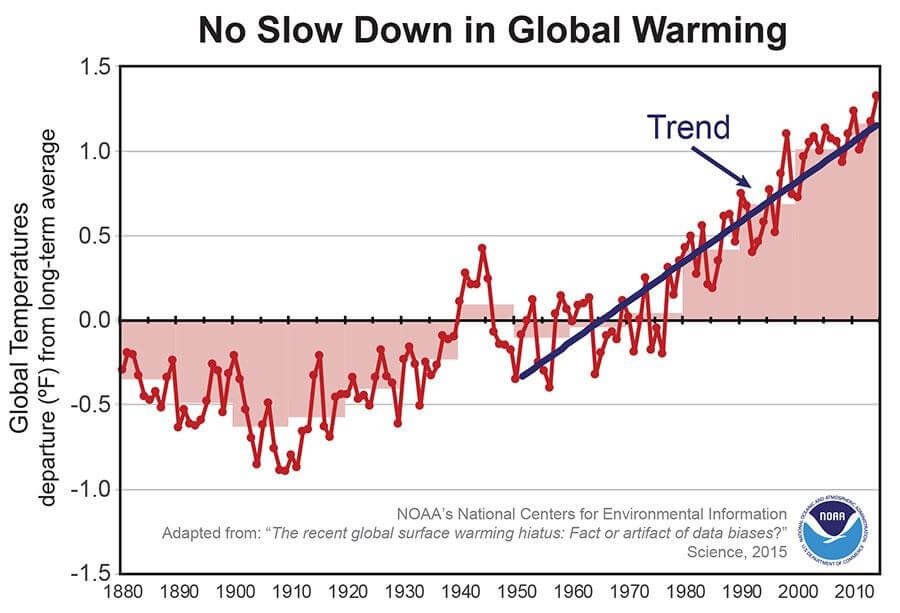 This new result suggests that the urban ants are indeed adapting to warmer city life on a much shorter time frame than we generally think about when considering how evolution works. These animals have their own survival strategies and will adapt for the sake of survival. These changes are also considered environmental stresses on the ants’ living systems. As the planet continues to warm, these impacts will only continue.

Ants serve a myriad of vital purposes in the ecosystems they reside in. Having large environmental stresses for these creatures is detrimental to us humans, seeing as how they have a huge impact on the food chain and regulation of various ecosystems. They rarely pollinate plants, but this brings up another vital role from other insects, pollinators. As the global temperature continues to rise, the more we jeopardize the livable conditions for many pollinators. We rely on these animals to carry a lot of environmental productivity for the planet’s biodiversity and even for our needs like food!

Globally, scientists have linked the Earth’s increasing temperatures to increased emissions of heat trapping gases from human activities, thus we need to know how plants and animals are reacting to our planet’s changing temperatures! Up next, after studying ants, scientists will be looking into how climate change also impacts uncles.