Question Your World: How Does Running Impact The Brain?

As we begin to wrap up the year a lot of people start making resolutions for the upcoming new year. One of the most popular new year’s resolutions is to get in shape by running more. We already know that running has noticeable impacts on the cardio and muscular functions of our body, but how does running impact the brain?

ScienceMuseumofVA · Question Your World - How does running impact the brain?

Jogging and running often get ranked high atop the list of new year’s resolutions made here in the United States every year. Nearly 64 million runners have hit the streets and gyms of our nation this year, perhaps because this activity is associated with lowering weight, enhancing circulation, and a myriad of other benefits to the body. While the physical benefits of running have been studied for some time now, scientists have just recently looked into the mental benefits of running and arrived at some pretty interesting conclusions.

Scientists recently studied the brains of cross country runners and compared them to individuals who had not participated in activities like jogging in over a year. Remarkably the scans of these runners in their resting state showed that they had a noticeably higher amount of connectivity between the various parts of the brain than the individuals that had not run or jogged. The frontal cortex areas were especially different between the two groups. It appears as though a runner’s brain has improved functions in things like planning, making decisions, and multitasking. 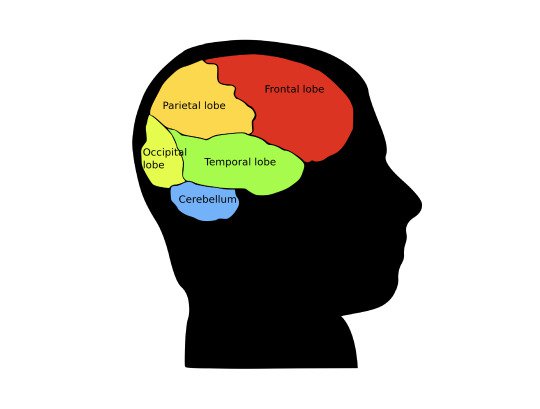 While running may seem like a repetitive task, there are many variables involved in doing this activity. We’re not just moving our legs for a few miles, there’s a lot more to it than that. As you are running, your brain is processing information on things like setting a pace, observing traffic, reacting to traffic, planning a route, adjusting gait for uneven pavement, monitoring stride, and a lot of other cognitive functions.

This research also concluded that a runner’s repetitive actions are somewhat similar to practicing a musical instrument. After all, practice makes perfect, right? Piano, flute, guitar, or any other instrument require repetitive steps to build muscle memory and a better understanding of that instrument. Similarly, a runner’s brain also has to process comparable input while pounding the pavement.

For a long time now, we’ve known that the impacts of running are very beneficial in helping keep the aging body in shape, but this study opens up the possibility that running could also have a profound impact on an aging mind.

“This question of what’s occurring in the brain at younger ages hasn’t really been explored in much depth, and it’s important. Not only are we interested in what’s going on in the brains of young adults, but we know that there are things that you do across your lifespan that can impact what happens as you age, so it’s important to understand what’s happening in the brain at these younger ages.” - David Raichlen, one of the study’s co-authors and professor of Anthropology at University of Arizona.

The study sheds new light on the benefits of running as the body ages. As of now, music is what mostly gets attached to the notion of enhancing neural activity and preventing the onset of neurological diseases. Perhaps running fits in there quite well too. After all, it was a famous musician who told us that for a species like us, baby, we were born to run!