The In-TREE-guing Science of Bark

There are two things happening at the Science Museum of Virginia right now that have something in common: the Skin: Living Armor, Evolving Identity touring exhibition is on display and 120 trees were recently planted in The Green. 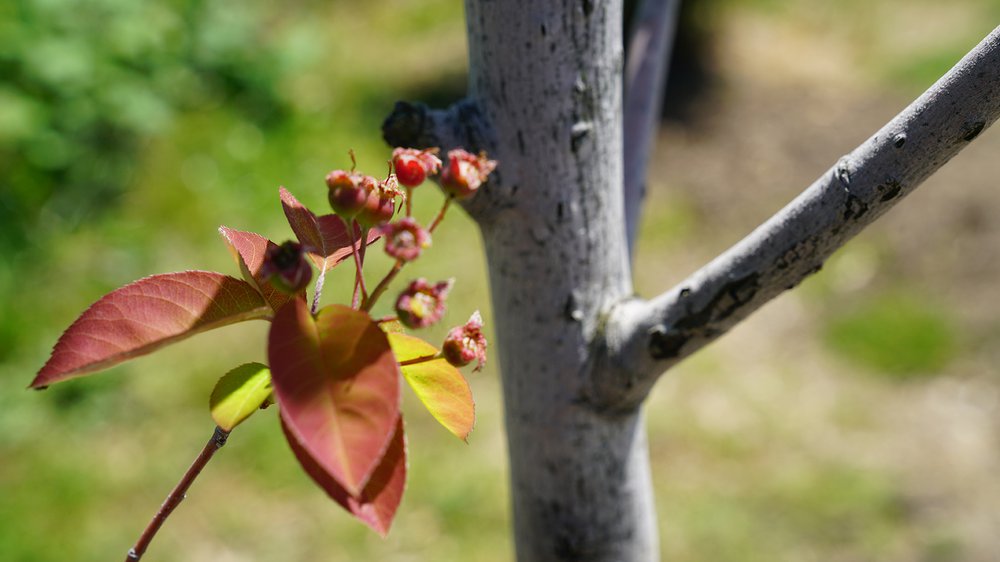 So, what do trees and skin have in common? Bark!

If you think about it, tree bark is basically tree skin. And tree skin and human skin have some similarities.

Before we continue, it’s worth noting that technically bark is not a scientific term. Generally, the term bark is used to describe the complex layer of tissues–both living and dead–-outside the vascular cambium, or the main growth tissue in stems and roots. Simply put: inside the cambium is wood and outside is bark.

Bark, like skin, regenerates new cells in order to keep up with the growing tree. And trees don’t just grow in one direction: they elongate from the tips of branches and they grow wider in girth. The growth in girth, or the circumference expansion, is what helps form the bark of trees. As trees grow in girth, they make new cells to keep up with the expansion. If they didn’t do this, they would split open! 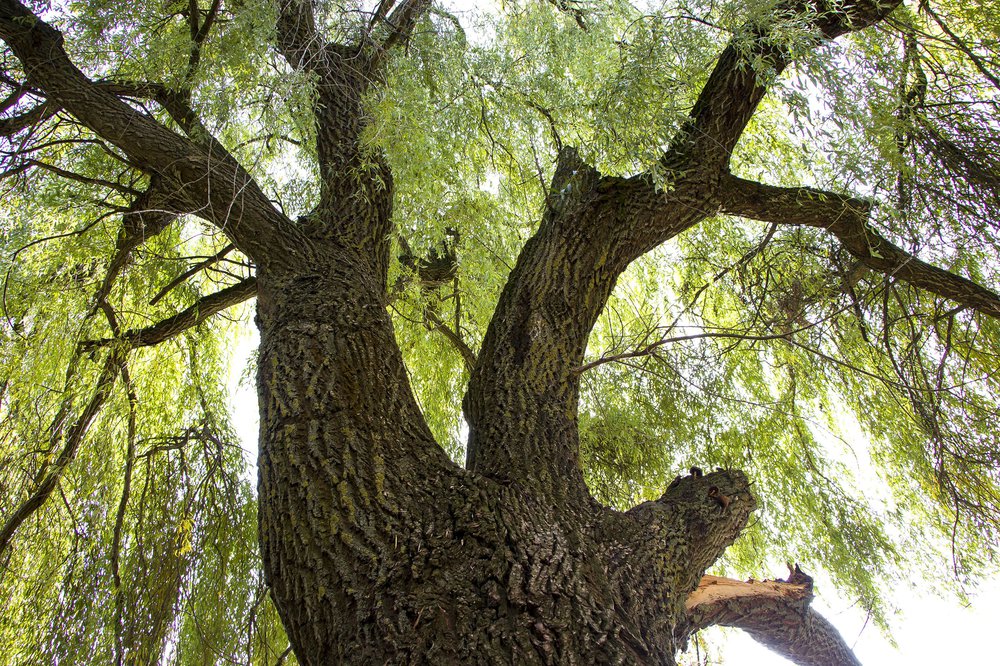 While they are creating new cells, they are also shedding old dead cells. Again, that’s just like human skin! Sycamores, for example, are known for their shedding flakes of bark. When you look at the bark of a tree, you are looking at the outer layer of dead cells that are being shed. The dead cells build up and form wrinkles or cracks caused by the growth in girth. All tree species shed dead cells, but each one does it in a different way. In fact, the shedding helps us identify tree species!

All young tree species have smooth bark, but as they get older, they get wrinkles from the bottom up. The wrinkles deepen with age. Some tree species are able to keep their young looks for years before they start having rough bark. Their rate of cell renewal is high enough to keep up with the expanding girth. Beeches, for example, have smooth bark up until about 200 years.

Besides being very important for trees, humans have benefitted from the bark of many different tree species over the years. Here are some notable tree bark uses:

Question Your World: Can Trees Migrate?

What's the Dirt on Soil?