Question Your World: What Is the Oldest Thing Ever Found on Earth?

We can find a lot of old stuff here on Earth. Original vinyl records from the 1950’s, ancient ruins around the globe, fossils of extinct animals and so on. We sure have collected a lot of interesting things here on Earth in the time that this planet has existed. The Earth and our solar system date back around 4.6 billion years. Remarkably, scientists have found something on Earth that is much older than our planet or solar system.

ScienceMuseumofVA · Question Your World - What's the oldest thing on Earth? 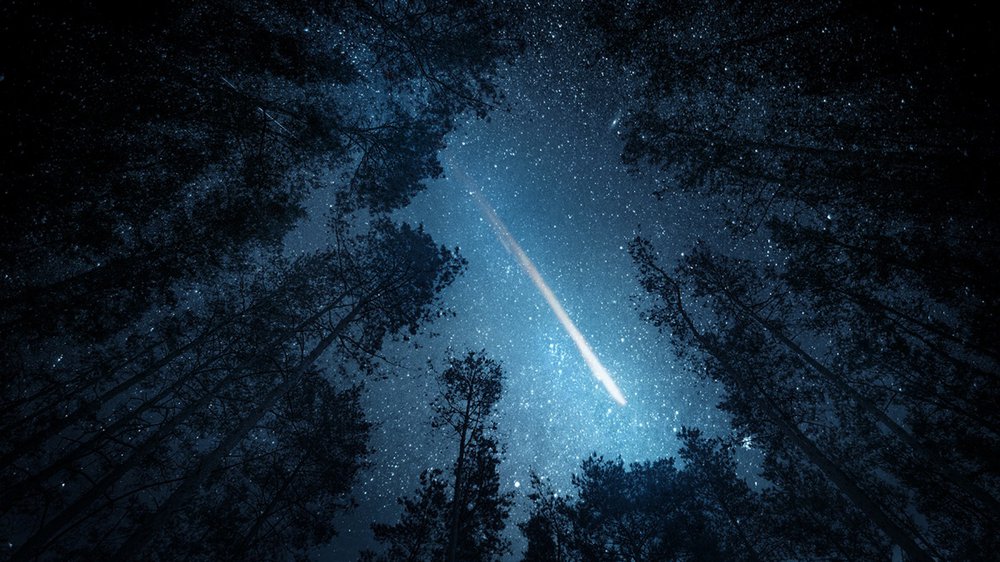 How is this even possible? How can we find something older than the Earth on Earth? Simple! Some really, really, really old things from space occasionally wind up on our planet. Keep in mind, things pass through the solar system all the time. Remember when scientists were excited about the exotic asteroid that passed through our solar system? That’s just one example of something that’s traveled into our solar system.

Okay, back to our current exotic find. A meteorite that fell to earth 50 years ago in Australia was recently studied, only to reveal it contains space dust that formed a whopping 5 to 7 billion years ago, predating our solar system. Stars live for millions to billions of years and at the end of their life they release particles into space. Over time these particles help to form other stars, planets, moons, and asteroids.

If these ancient pieces of space dust get stuck in an asteroid, they can be preserved for billions of years, even if they someday run into a planet, like Earth. Researchers were able to isolate these granules from a piece of one of these asteroids that landed in Australia - a meteorite - and measure how long they had wandered the galaxy before arriving in our solar system!

Okay, so what? We found some really, really old stuff, so why does this matter? Researchers were surprised to see that most of the grains had formed just 4.6 to 4.9 billion years ago and were relatively young when they encountered our infant solar system. These time frames give scientists a window into when star birth was happening, suggesting that there are periods in which star formation happened at a higher rate than usual.

Discoveries and information like this help us better understand how the cosmos could have formed. It's also possible that some of these pre-solar grains are over 7 billion years old, making them the oldest solid objects ever found on our planet, although I swear they don’t look a day over 2 billion.