Question Your World: What’s the Future of Virginia Rail?

First by foot – then shortly after by other options like chariots, stage coach, trains, planes, and automobiles – humans have been getting around. Most individuals need to get to places near and far on a daily basis. For many of us, our daily lives involve highways, roads, and parking lots.

Cars have become an undeniable presence nearly everywhere on Earth that has humans. What about the future though? Will we continue to only expand one mode of transportation? Are there other options that many people could use as an alternative to their car? All aboard! Some big news was just announced on something that could become a huge game changer in the Virginia transportation landscape. What’s the future of Virginia rail?

ScienceMuseumofVA · Question Your World: What is the future of Virginia rail?

As our region's population grows, so will our need to move people around efficiently! Virginia Governor Ralph Northam and US Secretary of Transportation Pete Buttigieg recently announced a $3.7 billion deal that could greatly impact how Virginians get around. Over the last few decades, much of our tax money spent on transportation has been allocated for highway expansions and constructions of new roads. This creates "induced demand," where new, widened roads quickly fill up with traffic again.

This newly announced initiative however supports existing and future rail infrastructure. Here are the basic details.

Over the next decade the goal is to double Virginia-supported Amtrak trains, in many cases providing hourly service. This initiative would also increase Virginia Rail Express commuter service by 60%. Part of this plan would also preserve an existing freight corridor for future east-west passenger service. This also involves laying the foundation for a Southeast High Speed Rail corridor, meaning high speed rail from DC to Richmond and ultimately to Raleigh, North Carolina!

Many other countries already use high speed rail to efficiently move their citizens around every single day. Some great inspirations and examples already exist. Now, Virginia could join one of those examples in the future once construction is complete. 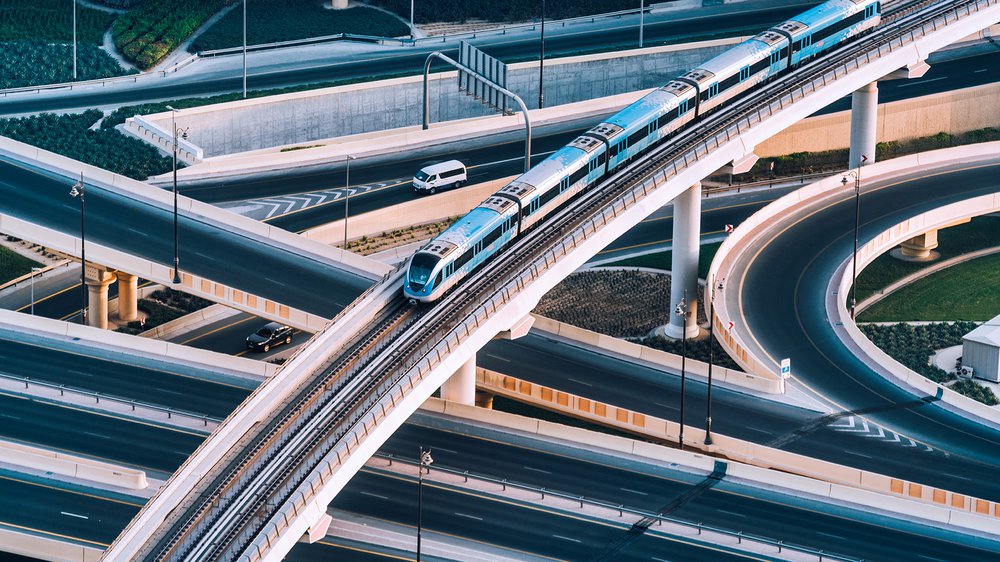 Train enthusiasts aren't alone in their excitement. Climate scientists and urban planners support this plan because of the efficiency and environmental benefits involved.

This new deal has many rail fans excited. We’re seeing several articles with puns about the light at the end of the tunnel, but we’re just happy that efficient transportation plans are getting back on track!

Question Your World: What’s the Next Big Transportation Upgrade?

Question Your World: Is Wonder Woman's Invisible Jet Even Possible?

Question Your World: How Does Traffic Impact Your Brain?