Awwwwww: The Science of Animal Cuteness

If you’ve ever spent a little longer than you probably should watching video after video of animals doing adorable things, there’s good news: you don’t have to feel guilty because looking at cute animals is actually good for you!

In a recent study, researchers found that looking at cute animals such as puppies, kittens, and quokkas (a nocturnal marsupial that lives off the coast of Western Australia) reduced participants' heart rate, blood pressure, and anxiety. Watching those cat clips really does relax you! 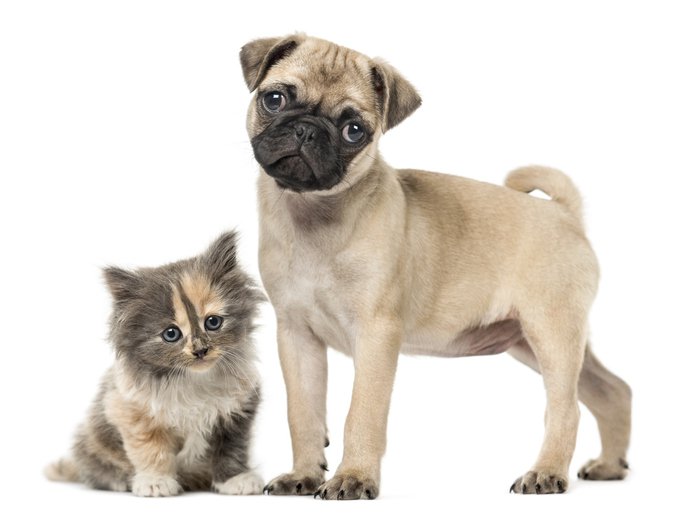 Unless, of course, you go into cuteness overload. Sometimes we get so overwhelmed by the positive feelings that we experience cute aggression, which is the urge some people feel to squeeze, smoosh, or bite cute things. They aren’t trying to cause harm, it’s just a way to express an intensely positive emotion.

Not only does that give you a good reason to hang up that cute puppy calendar in your workspace, but it gives scientists clues to why things are cute in the first place. That’s a pretty good evolutionary advantage to have an improved attention to detail around babies.

The emerging science of cuteness has a lot to teach us about evolution and development. Our brains are wired through evolution to care for and protect babies, and that wiring is activated anytime we see features that remind us of babies (even if it is in other species). The abstract features of human childhood, like bigger and rounder heads, bigger eyes, and chubbiness, are attractive to us. Dozens of studies show that we not only spend more time looking at those creatures, but we’re also more likely to approach them, interact, and lend help.

One area of the brain, the medial orbitofrontal cortex (an area in the front of the brain, just behind the eyes), seems to respond to infant faces and not adult faces, indicating that we encode them differently. This area of the brain is involved in emotional processing and reward-motivated behavior, and linked to areas in the center of the brain that control our behavior. Our brain responds to baby faces and cries in a tiny fraction of a second, faster than almost any other response.

Do you insist that you aren’t a baby person, or don’t find them all that cute? Your brain might tell another story! While men surveyed say that babies are less cute than women surveyed, their brains reveal similar activation patterns to women, meaning they find them just as cute and they respond just as quickly. This is a good example of how social pressures can shape how we report things. 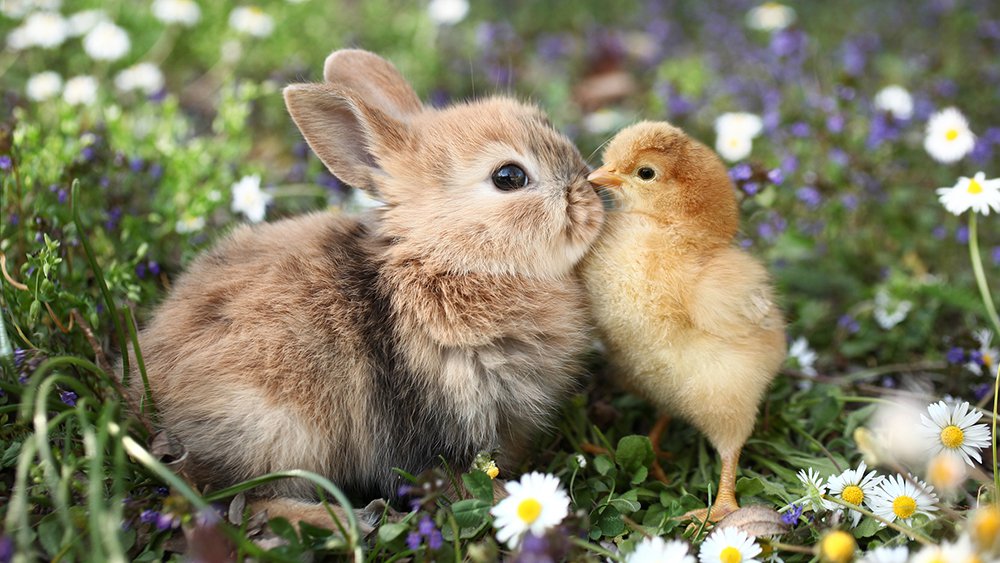 So if cute faces and noises hold others’ attention, it might be to our advantage to stay cute. The evolutionary process where juvenile features in an ancestor are retained into adulthood in a descendant is called neoteny. This means as an animal gets older, it still looks young by keeping juvenile features perceived as cute throughout its life, such as bigger eyes, shorter snouts in domesticated dogs, gills in the axolotl salamander, and playful behavior. (The bigger eyes and playful behavior is true for humans, too!)

We can also observe neoteny in popular culture. In one of his most popular essays written for Natural History magazine, Stephen Jay Gould wrote A Biological Homage to Mickey Mouse. In the piece, he analyzed several of the developmental traits of Mickey Mouse over a 50 year period and described how much younger Mickey looks. Adorable? Yes. But that move toward cuteness is a multi-billion dollar trick to get us to part with our money. To a lesser extent, you’ll see that cuteness is leveraged for financial incentives everywhere, from the booming online success of cat videos to the giant eyes of anime characters to heartstring-pulling commercials asking for you to give donations for orphans, animals, veterans, and more.

In a bizarre example of dangerous cuteness, from a 1992 cult classic Mom and Dad Save the World, there are some adorable mushroom-like beings that feature large eyes, a soft smile, and cooing noises reminiscent of a human infant. Upon approaching the creature, however, it reveals a horrific mouth full of sharp teeth, almost guaranteed to cause nightmares. The creature seems to have evolved cuteness as a mechanism to appear non-threatening and get close to prey. Being a bit wary of cute creatures doesn’t have to come from science fiction films ... ask anyone who’s been attacked by sharp kitten claws or an overly enthusiastic puppy love bite!

When we are in the presence of cuteness, we get this warm, wonderful feeling now known to researchers by the Sanskrit term, kama muta. This recently described emotion is that sensation of being “touched” or “moved” by a sharing moment. Kama muta is typically accompanied by moist eyes or tears, chills or goosebumps, a warming sensation in the body, a feeling of exhilaration, and a motivation to help or share. These might be in response to the shared joy of a passion for a sports team, feelings of patriotism, reuniting with a loved one, or playing with a baby goat. The key to kama muta is the feeling of a suddenly intensifying relationship. Petting a kitten is nice, but when the kitten runs to you for play or protection, you’ll feel kama muta.

That sensation is wired into our brains to reward our sense of unity and bring us together. Cuteness motivates us to converge and care for the young. Perhaps it isn’t surprising, then, that in 2020 at the height of pandemic isolation and sociopolitical divisiveness, pet adoptions were soaring.

As we head into spring and see more imagery of chicks, bunnies, and lambs, take a few minutes to stop and stare. We could all use the joy, warmth, togetherness, and positive health effects of cuteness!

Question Your World: Does Dog Ownership Affect Our Health?