We love to celebrate new animal discoveries. Every year smart and dedicated people from around the world learn about more beings that share this planet with us. Sometimes they find bugs, other times they find birds, and sometimes they find sharks! A group of new discoveries has now added four more species to our database of sharks. These four species not only swim, they can also walk.

There are around 1.2 million species of living things known to science. This big number accounts for your pets, plants, wild animals, fungi, single-celled organisms, and algae-like lifeforms, but more impressive is the number of species that have yet to be discovered by science, around 8.7 million!

However, thanks to a recent announcement by a team of scientists, we can now add four more species to our known-to-science animal database! And all four of these species are sharks… that can walk! Yes, that’s right, walking sharks. 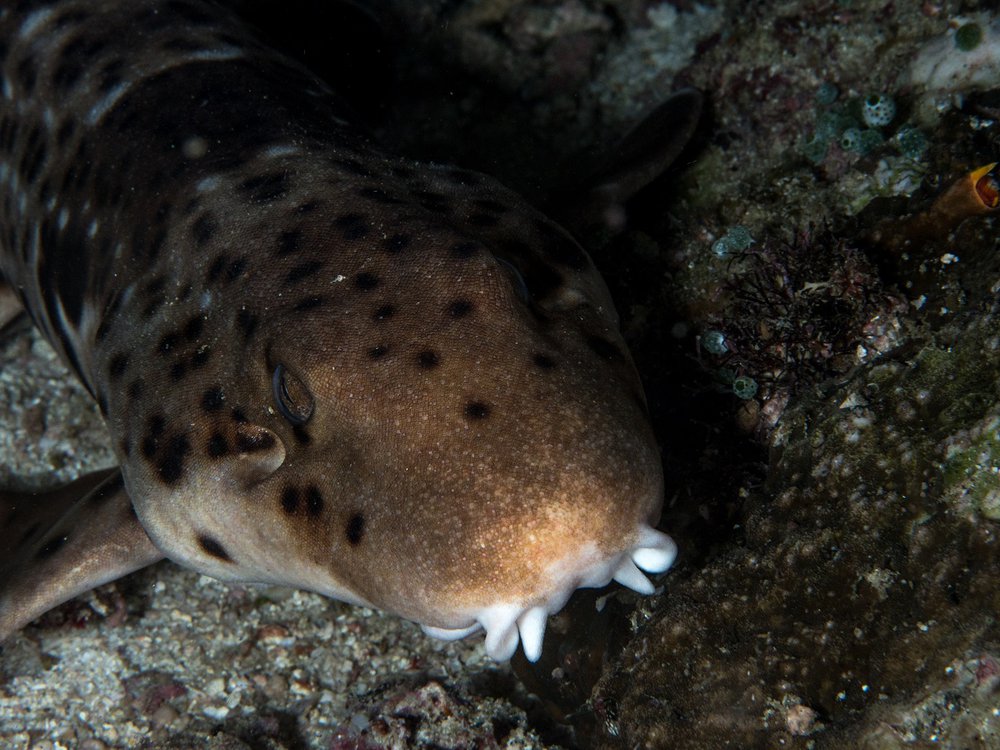 While sharks, in general, are very gentle and beautiful creatures, they have had some pretty bad PR, making them out to be dangerous killers. So, knowing that a walking shark exists probably does not appeal to those who are worried, but relax, people, it only walks…it can’t run after you! These sharks use their fins to move around on reefs during low tide, where they were observed walking in shallow water.

On average these newly discovered walking sharks are about three feet long and pose absolutely no danger to humans. Small crustaceans and mollusks however…well, these sharks’ ability to withstand low oxygen environments and ability to walk on their fins makes them the top predator on those reefs. These sharks can be found in coastal waters around Australia and New Guinea.