It's Shark Week, an entire week devoted to one of Earth's most misunderstood and magnificent animals. While sharks have captured the imagination of millions as a dangerous and ferocious hunter, there's much more to these fish than what horror movies show us. Sharks, like all other animals, are simply trying to live their lives and survive. These animals are feeling the same stresses as other creatures in the wild - human encroachment, over fishing, and even climate change impacts.

There are a lot of documentaries on shark conservation and even some big blockbuster movies that tackle issues like how sharks react to climate change, most notably the Sharknado film franchise. Well, move over Sharknado! For Shark Week, let's talk about a much more real way to link sharks and climate change! How is climate change impacting sharks?

ScienceMuseumofVA · Question Your World - How can climate change impact sharks?

The first step to understanding how climate change affects sharks is understanding how climate change is affecting our oceans. Water absorbs much more heat than air. In fact, scientists know that Earth’s oceans have absorbed nearly 93% of the heat caused by humanity’s consumption habits since the Industrial Revolution, and we still continue to add more heat trapping gases into the atmosphere. That’s roughly equivalent to absorbing the energy from 4 BILLION atom bombs. Absorbing this much heat has definitely warmed up the ocean – in fact, the 5 warmest years of measured ocean temperatures in recorded history have all happened since 2010. 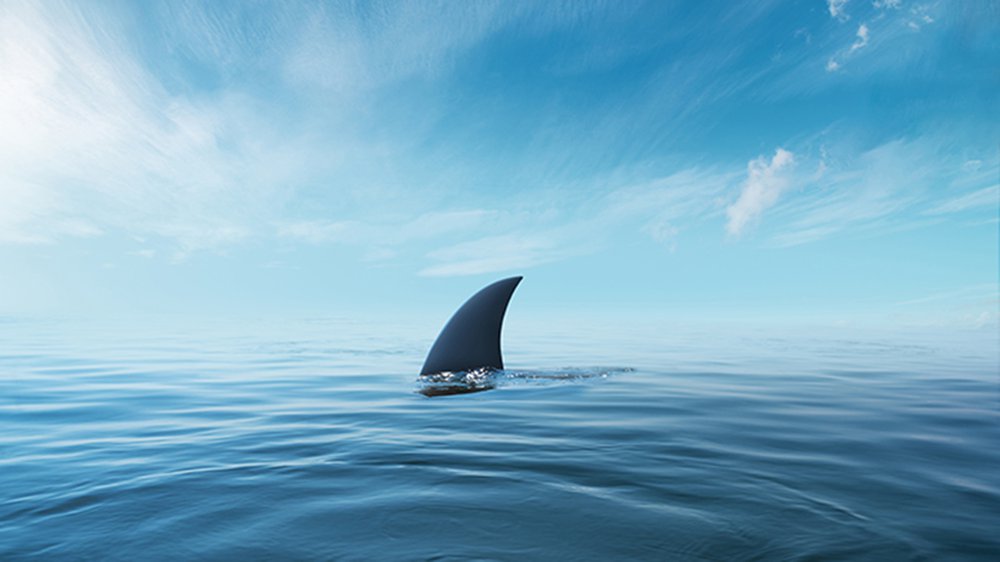 So what does all this have to do with sharks? There is growing evidence that the extra heat is driving some ocean-dwelling species out of their natural habitats in search of greener pastures – even sharks. A new study states that from 1965 to 2011, there were very few if any substantial sightings of juvenile bull sharks off the coast of North Carolina at Pamlico Sound. However, from 2011 on, bull sharks were spotted every single year, thanks to their new nursery location off the coast of North Carolina about 500 miles north of where it used to be!

This nursery relocation is strongly related to warming temperatures and increasing saltiness of the water. More research will be needed to better understand how this will impact the local ecosystems, but scientists are concerned that this will have dangerous repercussions like ecosystem breakdown, harmful interactions with humans, and the scary potential of yet another Sharknado movie!