Question Your World: How Do Burgers Impact the Environment?

Production of food, like many daily needs of humans, has a ripple effect on a myriad of other things. How we make our food certainly factors into how we use land. Cattle ranches are a food-related industry linked to some pretty big chunks of land, along with the deforestation needed to facilitate their work. Meat alternative companies are starting to become more visible in the fast food industry that heavily relies on big cattle ranches for most of their products. Scientists are working on meat alternatives to give consumers less environmentally stressful options. But many questions still remain, so let's start with the big one. How do burgers impact the environment?

ScienceMuseumofVA · Question Your World - How do burgers impact the environment?

Land use studies in South America attribute nearly 80% of the deforestation in the Amazon region to large scale industrial cattle ranches. Our growing planet’s desire for beef only compounds existing issues regarding rainforest degradation, public health, economic impacts and cultural impacts of the cattle farming industry.

While all these issues continue to escalate, the solution to these problems seems…beyond-impossible. That’s exactly what some food scientists are banking on, actually. Food scientists at meat alternative companies like Beyond Meat and Impossible Foods have been busy working on genetically engineered food that even loyal meat lovers seem to be enjoying, giving hope for lowering the environmental stress that comes with large scale industrial meat raising and processing. 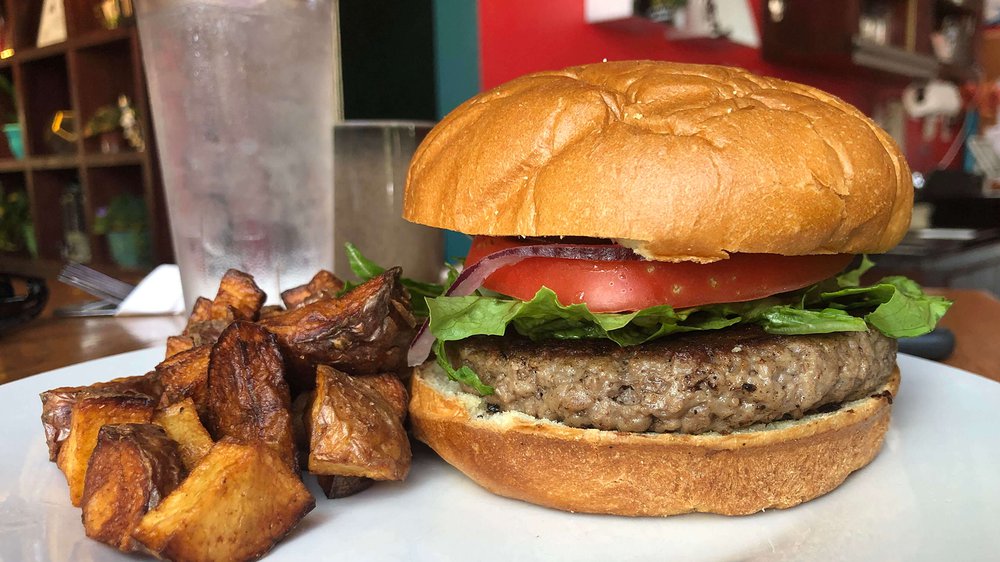 To replicate the taste and texture of burgers, these meat alternatives start with base protein from grains, soy, or starch...and in the case of the Impossible burger, also add a meaty flavor by extracting a compound called leghemoglobin. Leghemoglobin is produced by a modified yeast that mimics the actual blood proteins in real meat. These plant-based, lab-grown burgers not only claim to taste like the real deal, but they're also touted as requiring about 75% less water and 95% less land to produce. Bonus points, this production process also emits nearly 87% less heat-trapping gases than traditional meat production - which is good, since heat-trapping gases are the primary reason climate change is happening in the present day. 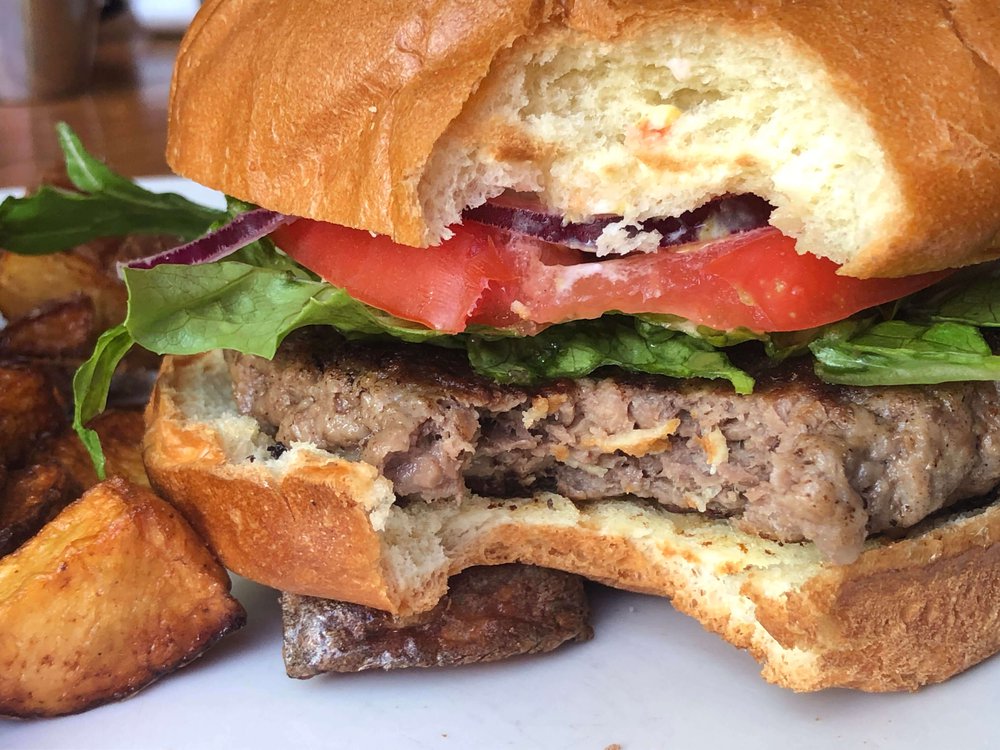 So, how’s the alternative meat racket going? Pretty well actually, especially for "flexiterians," or folks looking to go the veggie route here and there. Several chain restaurants including KFC, Little Caesars, Carl’s Jr, and White Castle are all starting to offer meat alternative options on their menus nationwide. Burger King even reported an 18% increase in foot traffic at locations which advertised their Impossible Whopper.

Reducing the environmental footprint while providing food is the ultimate goal here. Scientists hope these alternative options will get fans of a healthy planet and fans of a good burger to … meat … in the middle.

Question Your World: How Much Food Do We Waste?

Question Your World: When Does the Brain Eat Itself?