Question Your World: How Has the Pandemic Impacted Birth Rates?

The pandemic has been a game changer for so many aspects of life here on Earth. We’ve seen the global crisis impact everything from economics to health care systems and beyond. Some of the changes made from the pandemic will have long-lasting impacts on topics like schools, offices, and entertainment venues, to name a few. Birth rates, too, were impacted by the pandemic. Let’s take a moment to dig into the very important conversation of how the global health crisis has impacted some major aspects of family planning. How has the pandemic impacted birth rates?

ScienceMuseumofVA · Question Your World - How has the pandemic impacted birth rates?

When COVID-19 first started to cause national lockdowns just over a year ago, many people guessed we'd see a big boom in new babies since people would be spending so much extra time indoors … where baby-making options are pretty easily available. Well, it turns out that assumption was not very accurate.

Researchers are now looking at the data from various states and seeing there was a noticeable reduction in new births. Fallout from the coronavirus includes things like economic loss, job uncertainty, and general insecurity about healthcare needs. These factors have led many couples to make an active decision not to have children during such tense and unstable times. 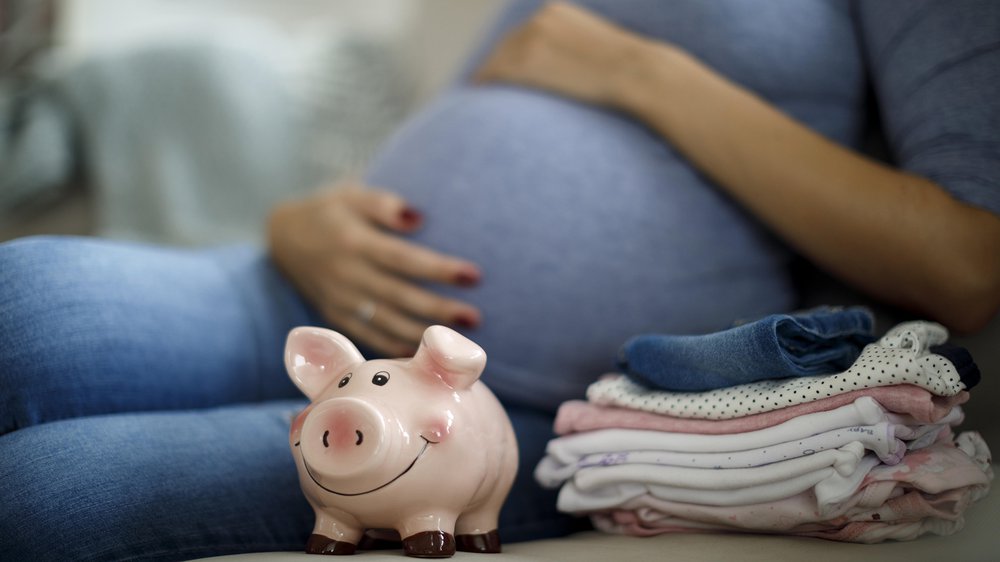 For example, in the past, researchers observed how birth rates fell by 3% during the the Great Recession. Now by looking at recorded birth rates during the pandemic, scientists are seeing fewer births than many had initially anticipated. California, the most populous state, reported a 10% decline in new births. Hawaii reported a 30% reduction in new births. Among the 32 states with annual birth records available, there were nearly 95,000 fewer babies born in 2020 compared to the year before.

Here's some additional interesting baby-related data. Beyond the pandemic, there are some birth rates that has been trending up for nearly four decades: twins. From 1980 to 2015, scientists noticed a growing trend in twinning. They attribute this increase in twinning to two major factors: a larger population of women using fertility treatments, which often leads to a higher likelihood of having twins, and couples waiting later in their lives to have children, which also increases the likelihood of twins. In Europe and North America, twinning has increased from 9 to 12 twins per 1,000 births.

Will these trends continue through the lockdown? Will global ongoings impact the trends of higher twin rates? Stay tuned as scientists examine both medical technology and cultural changes as some powerful variables in baby-making decisions. But as for current pandemic times, when people mention having a bun in the oven due to a lockdown, it is most likely about their new bread-baking hobbies.

Stay tuned as science continues to ask and answer these big questions today, tomorrow, and into the future!