Make No Bones About It!

How’s your day going? Is it a bones day or no-bones day? If you aren’t sure how to answer that, then we’d like to introduce you to internet sensation Noodle, a 13-year-old pug, and his owner Jonathon Graziano. No, really, watch the videos. We’ll wait.

Ok, so now you know that Noodle has rather surprising prognosticating abilities by virtue of having bones or no bones. Each morning, Noodle either stands up ready to go for a walk (a bones day) or flops over back into his favorite fluffy doggie donut for a longer nap (a no-bones day). There is something joyful about playing along with Noodle and deciding how your day is going to go. Either type of day has a positive outcome: a no-bones day means enjoying some well-deserved relaxation and a bones day means it's time to get out there and conquer the world! 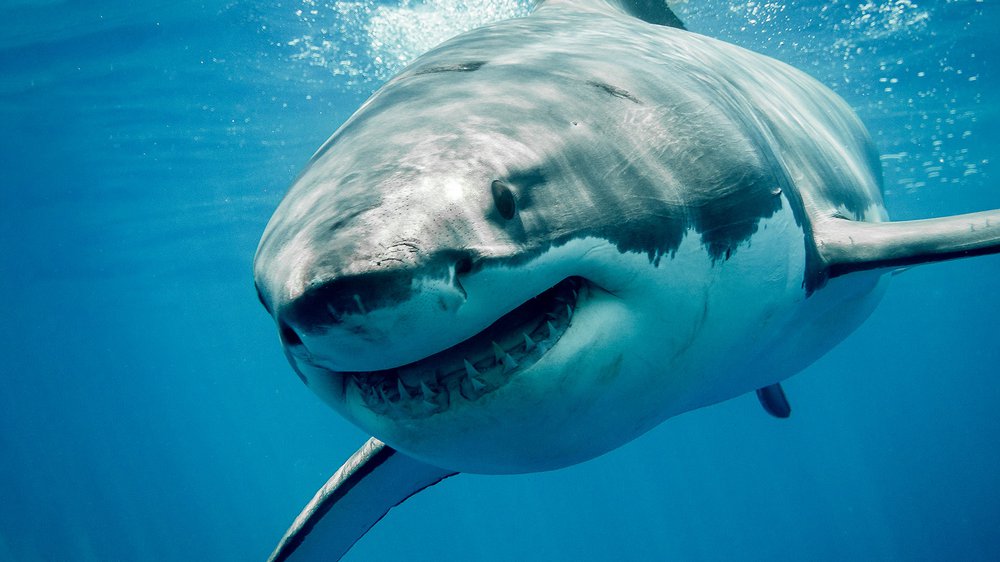 Of course, biologically, Noodle’s bones don't disappear. Noodle, as a domesticated dog, is a mammal and all mammals–6,500 species, including humans–have an internal skeleton. We refer to the parts that make up that skeleton as our “bones.” Other groups of animals also have internal skeletons, including fish (34,000 species), birds (10,000 species), reptiles (10,000 species) and amphibians (8,000 species). As much as a pup like Noodle gets to flop gracefully into his bed–or you can face plant onto the couch after a long day–we still have a skeleton supporting our bodies.

All of the groups of animals just mentioned also belong to a larger group that scientists refer to as vertebrates.

So what does it mean to be a vertebrate? Scientifically we would ask, “What characteristic do all these animals share–that other groups of organisms do not share–that tells us they are all related (if distantly) to each other?” Let’s break it down!

The word vertebrate comes from Latin and refers to the segments of the spinal column, the vertebrae. Take one of your arms and reach behind you and feel your spinal column. (You could also try this with a pet dog or cat, but we’d skip your pet fish.) Each separate lump you feel is a vertebra. All the vertebrae together make up your spine, or spinal column. They are there to provide support for the body and to protect the spinal nerves.

We often refer to the spine as a backbone. And in humans this is true–it is in our back and our vertebrae are made of bone. We are frequently taught that vertebrates are animals with a backbone as part of their skeleton, but what it really means is animals with a spine.

Here’s the important bit: bone, skeleton and vertebrae are not interchangeable words. Having vertebrae are the only thing that is required to be a vertebrate. It’s not limbs, it’s not bones and it’s not even a good sense of humor (come on, you didn’t find that humerus?!)–it’s just a segmented, internal structure supporting the nerves of the spinal column. Because, nature lovers, you can be a vertebrate and have an internal skeleton but not have bones! 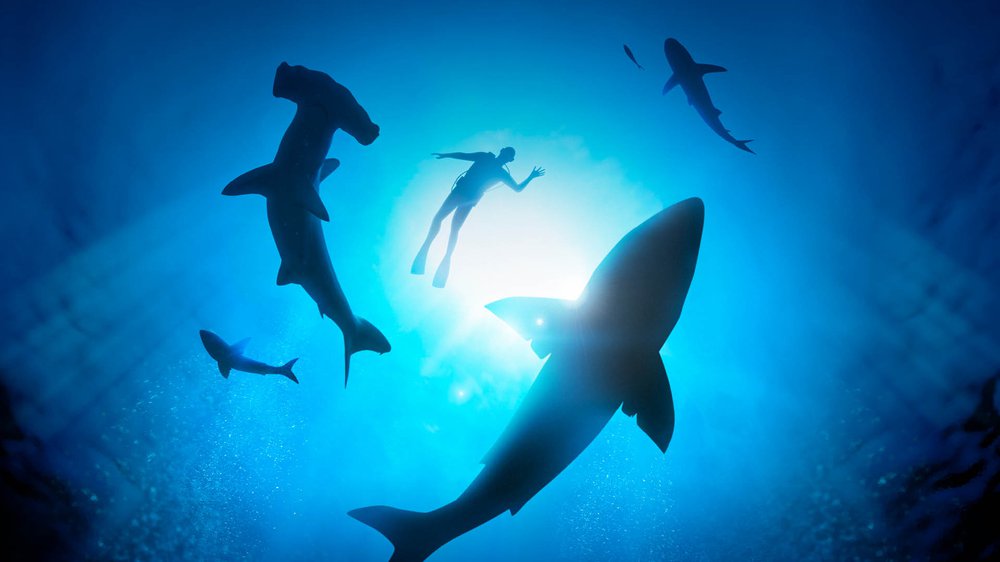 Welcome back to another round of “confusing scientific terminology.” I’ll take vertebrae for $1,000, Alex!

Scientifically, the term bone refers to the living, mineralized tissue that gives support and structure to the bits that make up the skeletons of most, but not all, vertebrates. It is a pretty amazing substance. A complex matrix of minerals (mostly calcium phosphate) and proteins that are continuously modeled and remodeled throughout life, it is rigid and strong so it’s great for support. It’s flexible to a certain extent, but anyone who’s had a broken bone realizes it has limits.

There are some animals, however, that are vertebrates that manage to get along just fine without having a bony skeleton. The best examples of this are cartilaginous fish, i.e. sharks, rays and ratfish. Instead of having a mineralized skeleton with bony tissue, their skeleton is composed of cartilage.

Cartilage is an extremely elastic tissue. It is strong and flexible, not rigid and mineralized like bone. Most vertebrate animals have some cartilage. In humans, it’s found throughout your body in your joints and even between your boney vertebrae. Cartilage is also the tissue that gives shape to your ears and nose.

Sharks and their relatives are still vertebrates–they have a rigid segmented structure protecting their spinal nerves–it’s just composed entirely of cartilage and not bone tissue. In fact, their entire skeleton, including the skull and spine are made of cartilage. These animals do make some bone but it is not in their skeleton. Any guesses where you’d find it? Their teeth!

Cartilage is a huge advantage for sharks because it’s less dense than bone, helping them remain buoyant in the water. Sharks, unlike bony fish (also vertebrates but with true bone) lack a swim bladder. In fact, if sharks stop swimming they'll sink so anything that makes them less dense and helps them stay moving is an advantage. Cartilage’s flexibility also helps sharks make tight, quick turns, all the better to catch prey with!

What does all of this mean? Well, if sharks could use Noodle as their prognosticator (although without thumbs we’re not sure how many are on social media), we think they’d typically have a bones day … not because they have bones, but because they sure seem able to get out there and SEAS the day!