So No One Told You … You Have a Jennifer Aniston Neuron!

Did you know you have a Jennifer Aniston neuron?

Ok, you might not … you might have a Halle Berry, Taylor Swift, Brad Pitt or Will Smith neuron. But the point isn’t which celebrity … it is the discovery of a neuron that can hold a concept. 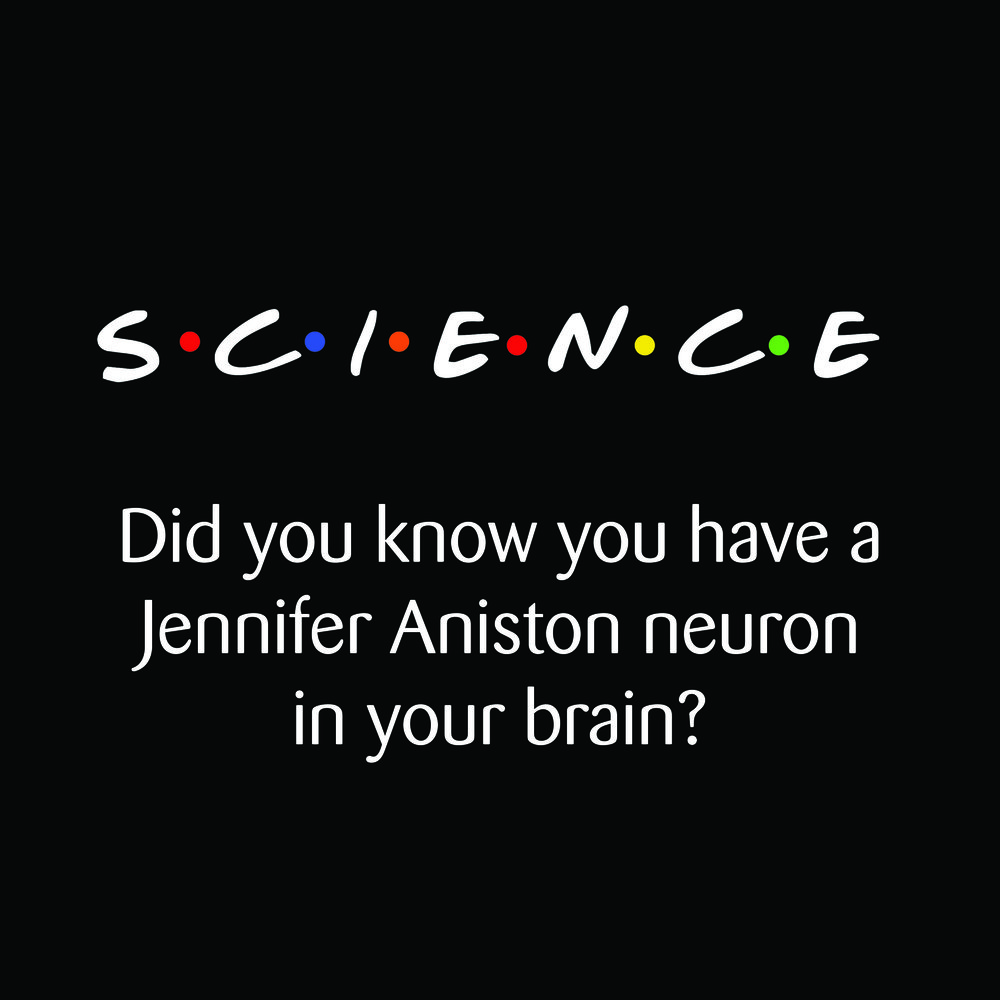 Neurons are the primary cell of the nervous system. These awesome cells are electrically excitable and they communicate with each other within the brain and with muscles and glands. So, as an example, when we look at an image, the visual input of light comes into the eyes, excites the receptor neurons and they “fire” or send a signal to other neurons.

Lots of neurons only fire to really specific simple things, like straight vertical or horizontal lines. The concept of something more complex, like a door, then requires a network of neurons that fire to all the components of a door. But the discovery that a single neuron can hold a concept like a celebrity reshaped our way of understanding how memory and cognition works. It suggests we might use fewer neurons than neuroscientists previously thought to recognize familiar objects and people.

That first discovery of a “concept neuron,” and specifically the Jennifer Aniston neuron, was 15 years ago. In 2005, researchers studying the way that individual neurons responded to images noticed that there were certain neurons that were invariant -- that is, they respond to a single object, landmark or person every time, no matter the orientation or details of the image. So, you have a neuron dedicated to Jennifer Aniston. A neuron that just fires in response to any image of Jen, or the mention of her name, or reading a tabloid headline in the grocery line, or a rerun of Friends. It doesn’t fire to anything or anyone else, it’s a special neuron just for her.

That was so unusual, that they published it. While they presented data about other landmarks, celebrities and objects, that paper included the responses of a particular neuron to Jennifer Aniston … so she ended up getting the glory: the neuron and idea got nicknamed for her! This doesn’t seem too surprising seeing as how “Friends” aired its final episode while the researchers were working on this project, and 51.1 million people tuned in to watch the epic conclusion Ross and Rachel’s 10-year relationship! 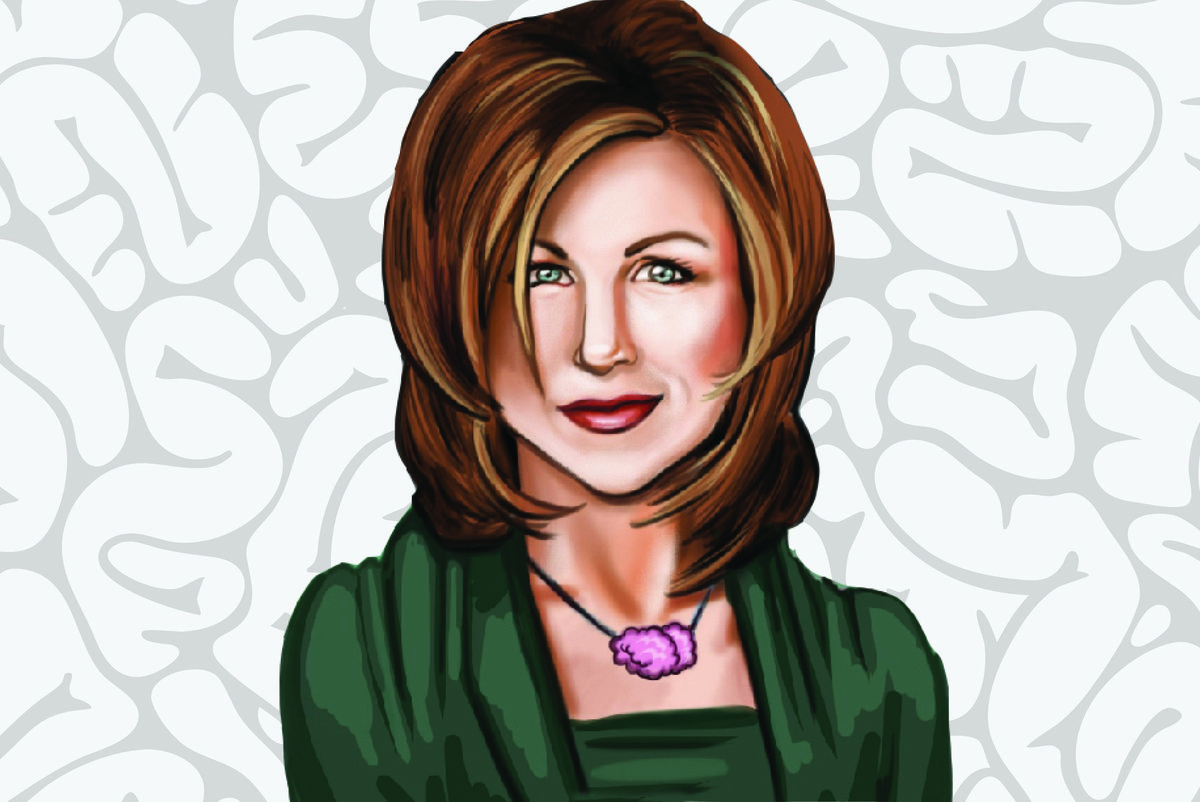 And researchers are finding more evidence of the Jennifer Aniston neuron all the time. An experiment published in June 2020 with Beethoven's Ninth Symphony has demonstrated that while certain “receiving” neurons captured individual sound waves, other cells work at the concept level, processing the received information and determining which note was played. Some neurons can be both receivers and concept cells. So there’s not only a Jennifer Aniston cell, but also a cell for a middle C played by any instrument. Having neurons that can hold complex concepts may help us understand how we retain so much information with relatively little data storage space in our brains!

Rodrigo Quian Quiroga and his team, who discovered the Jennifer Aniston neuron, and others working in this field, hope their innovations into understanding how healthy brains form memories will eventually help unlock new treatments for Alzheimer’s disease and other memory disorders.

While the actress’ fashion sense, hairstyles and sense of humor have been inspirational for decades, the Jennifer Aniston neuron has inspired neuroscience researchers to think in innovative ways about memory and consciousness, revealing new paths of study for the coming decades.