ScienceMuseumofVA · Question Your World - What animal literally has killer hair?

The animal kingdom is both vast and impressive. Each year scientists find new species or study known species to learn more and more about the many critters with which we share the planet. Some have been studied with interesting behavioral lessons to be learned - like bats that socially distance from each other when sick - and others have yielded some mind blowing physical capabilities - like the whale that can hold its breath for 222 minutes!

A recent study on the crested rat gave scientists some pretty hair-raising new information on this creature. These rats have been observed chewing on the roots of Arrow Poison trees. Scientists don’t know how, but these remarkable animals are able to survive the poisons found in those roots. They fill up their mouths with this poison and proceed to groom themselves, thus transferring the poison to their fur … or their hair, so to speak. This newly poisoned fur now becomes a kind of defense mechanism against potential predators! 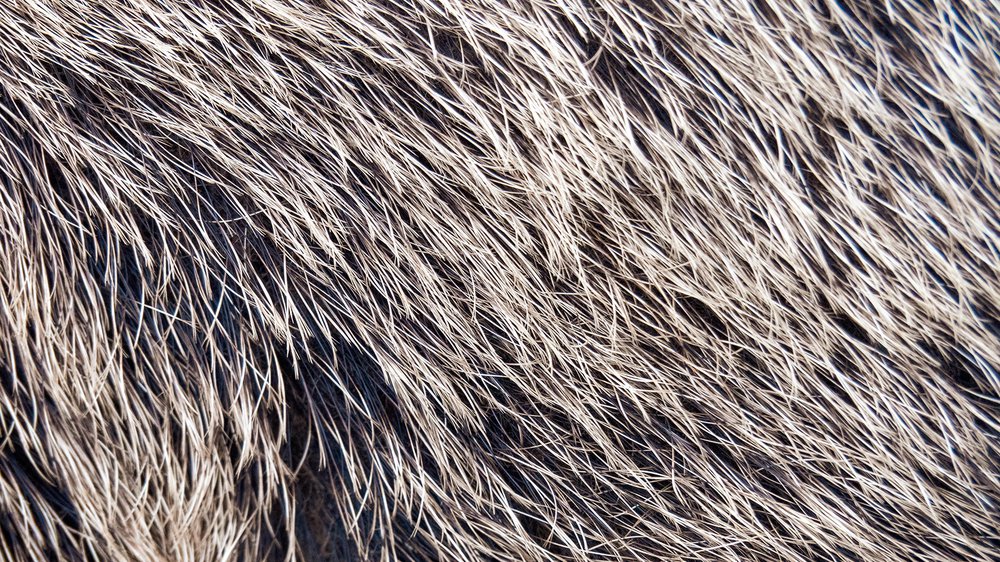 Okay, now for an even more interesting part of this story. One would assume that by being physically dangerous to touch, socializing is basically out of the question, right? Despite the poisonous fur, these animals were recently observed being highly social creatures, including very loving and cuddly family relationships.

Most male mammals are the love them and leave them type, usually leaving the female to raise the young while spending their post-mating life as solitary individuals. Crested rats however, despite being dangerous to the touch, seem to be happy snuggled into the nest with their partner and offspring, and even make a purring sound when their partner is near.

Scientists don’t know how these animals can bypass the effects of the poison, but hopefully future generations of scientists will be able to answer that question.

But wait, there's more! This rat is not the only creature that does that. Similar poison-stealing animals in nature include the monarch butterfly, sea slugs, hedgehogs, and many others. The crested rat is still pretty impressive, though. In fact, the poison they use is strong enough to bring down an adult elephant.

So, for all those predators about to bite into this creature’s fur, that old saying kind of takes on a new meaning: "Bite that hair today, you’ll be gone tomorrow." That really takes the idea of a bad hair day to the next level. Nature ... some pretty impressive stuff!