Question Your World: What Did We Just Discover about Tyrannosaurs?

You know what they say, folks: birds of a feather, flock together! Well, dinos of a scale, may flock together as well! It’s a slant rhyme, people. Come on! Maybe that fell flat but here's something to get excited about: we’re going to dig into some brand new dino science. What did we just discover about tyrannosaurs?

ScienceMuseumofVA · Question Your World - What did we just discover about the T-Rex?

Every now and then a discovery is made that challenges a previously held belief. What we’re about to share with you is not quite fact yet, but it’s an interesting discussion for sure.

A recent excavation site in Utah is shedding more light on how some dinosaurs may actually have been social creatures. So, what's the dinosaur in question here specifically? A mighty tyrannosaur!

We’ve usually seen tyrannosaurs depicted as silent but strong types, solitary in their hunting and life pursuits. Remember those lonely ripples for one in Jurassic Park water cups ... you get the idea. That image is being challenged by a group of four or five tyrannosaurs fossilized together.

Experts have studied the site and agree these fossils did not move or fall into this arrangement from events like floods, lava flows, or someone or something moving them. This fossil site seems to be the real deal and hints at these animals dying while hunting together. 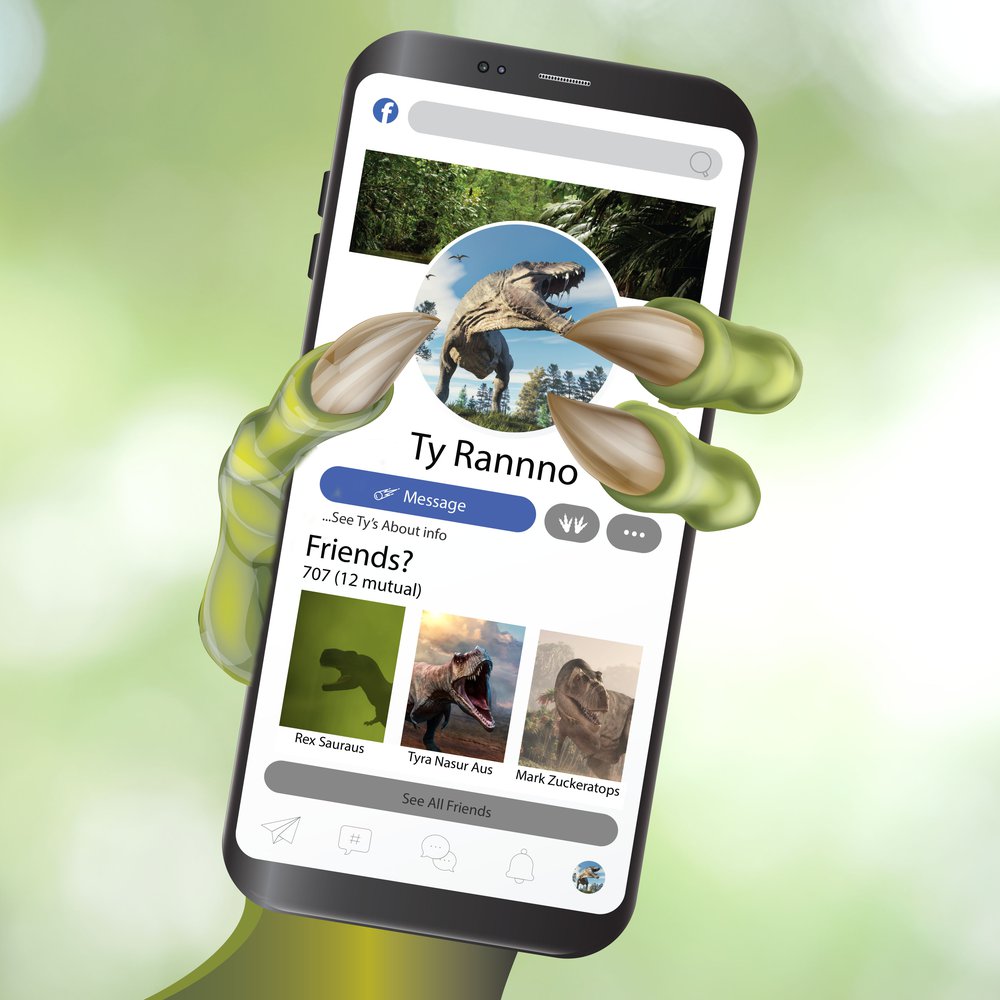 Social behavior should not be a surprise though. Their closest living relative, the chicken, is also a social creature. Most bird species, in fact, exhibit social behavior including crows, parrots, starlings, penguins, and many seabirds. Biogeographic influence plays a huge role in determining these behaviors. For example, the environmental variables for one species may benefit them to be social in order to have successful hunting partners and overall long-term survival of their offspring. Like lions, for example, a pride hunts together and thus all members benefit. Meanwhile, other species like tigers tend not to be social because the environment they live in won’t have the resources available to easily benefit groups of hunters.

Previous discoveries also help support this potential social behavior, including a site in Alberta, Canada, that found 12 individual tyrannosaurs preserved together. Again, what we’re sharing here is not claiming the fact that these dinos were social, but it sure is prompting some good questions. More evidence and research is needed to better understand the many complex variables involved in assigning behavioral traits to a specific species … especially an extinct one we can’t study in action.

Once more peer-reviewed studies are released, we can turn this into a dino-fact. Until then, it’s just a dino-might.

Need more on how social behaviors overlap with the world around you?

Social Behaviors: This is not a one-time occurrence on Earth. Various behaviors have evolved independently many times in many different ways. For example, monogamy has evolved a few different times on the evolutionary tree of life. After 450 million years of evolution, scientists looked at 24 genetic variables that potentially could indicate genetic behavior. Some species of fish, amphibians, birds, and mammals have all displayed this behavior, but a lot more research is needed to verify these genes as the indicators of this behavior. Dig in more on how this question was explored here!

Social Distancing: 2020 lead to a few seemingly new terms for humanity. Social distancing was definitely one of them. Keeping disease from spreading is not just a human goal. Why are animals practicing social distancing? Find out here!

Dinosaurs: Okay, you may think you need more dinosaurs, but let’s take a moment to ask a big question: do we really want more dinosaurs right now? There are some researchers who have been working on bringing back extinct species for a while now. Is the Jurassic Park style dino comeback even possible? We cover de-extinction here!

Question Your World: Where Exactly Did We Come From?

Question Your World: What Can Dino Dandruff Teach Us?