Question Your World: What Recent Discovery Is Making Us Question Our Own Past?

We’re used to things getting pushed back, right? That coffee hang with a friend, doing backyard chores, your grocery pickup order. Things get pushed back sometimes. Just like science! Well, sort of. Sometimes science pushes things back in a totally different way. We're talking about being pushed back in time! (Go ahead and press play on that time-warp music playlist now!)

One subject where things often get pushed back is the timeline of our own human family. Recently we saw two great examples of pushing back the timeline of some big milestones for us humans. 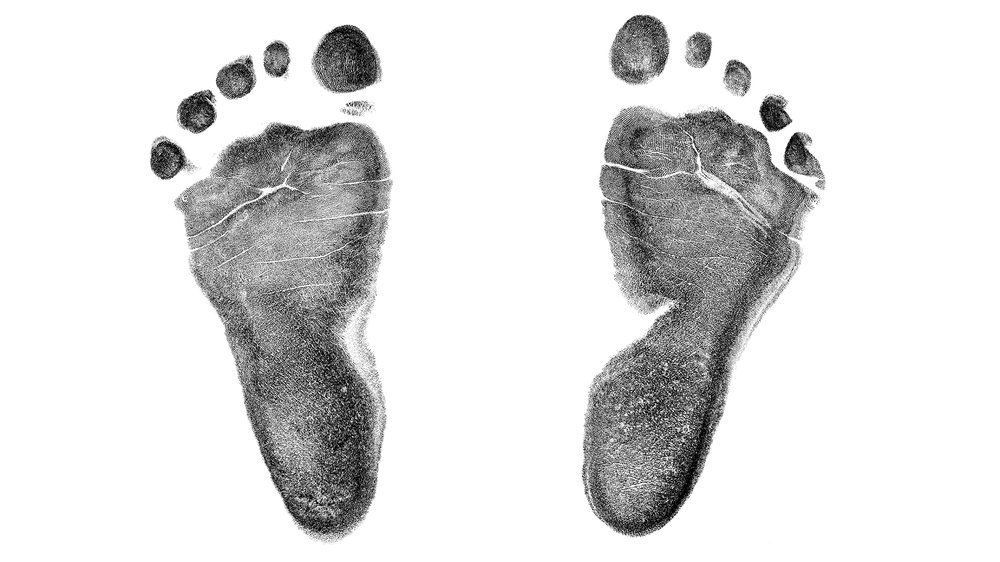 The first one is about us, Homo sapiens, and it takes place right here at home in North America. For decades we’ve thought that human migration into North America would have happened just a bit before 10,000 years ago. However, a new discovery of fossilized footprints found in New Mexico is now pushing back proof of humans in North America to 23,000 years ago! That’s all the way back during the Ice Ages.

Another set of footsteps is creating headlines from the other side of the planet. Crete is an island off the coast of Greece and was in the news a few years ago for the discovery of fossilized upright walking footprints they said dated back 5.7 million years. Now, upon more detailed studies and further analysis on the footprints, scientists have pushed back this date to nearly 6 million years!

This is millions of years earlier than we thought we had upright walking relatives. Lucy, the famous Austrilopithicus afarensis (dubbed the grandmother of humanity when she was found), only dates back 3.2 million years. Her direct ancestor Australopithecus anamensis (found in 2019) is believed also to have walked upright, at least most of the time, but that was 3.8 million years ago.

So who made these 6-million-year-old footprints? How closely related were they to modern humans? Paleoanthropologists have found bones that led them to believe that there were several species of hominids that were walking upright as far back as 7 million years ago, but that’s been a subject of hot debate. These footprints are the first direct evidence of such ancient bipedalism.

Check out all the links in this blog to dig into this story deeper. It's a great way to spend some time as you wait for your friend who pushed your lunch date back by a few minutes!

Question Your World: How Is AI Discovering Extinct Human Relatives?

Question Your World: How Long Has Humanity Been Visiting Relatives?

Question Your World: What Is the Oldest Thing Ever Found on Earth?