There’s a lot of history being made these days. Cultural issues, global health concerns and many worldwide infrastructural concerns can be seen all over the news. With all these important events happening science, too, is making some history. Why was the recent SpaceX launch so historic?

ScienceMuseumofVA · Question Your World - Why was the recent SpaceX launch so historic?

The novel coronavirus continues to impact billions around the globe and now worldwide Black Lives Matter protests are giving citizens this moment to reflect on serious cultural challenges which need resolution. These events have been on the front pages of news outlets around the world, but have also been the backdrop to another milestone in history.

Doug Hurley and Bob Behnken became the first people to be launched from US soil into Earth orbit by a commercial carrier, SpaceX.

SpaceX and other private companies have been sending cargo shipments up to the ISS for some time now, but this is the first time a human payload has been sent up via commercial flight. The NASA shuttle program ended in 2011 and since then, we’ve been buying rides into space on board Russian Soyuz rockets. After many tests, trials, errors and revisions on Saturday, May 30, 2020, SpaceX successfully launched humans into space, once again welcoming space flight from the United States.

Saturday’s launch was the first time Americans have been sent to orbit from Kennedy Space Center in nearly nine years. This mission launched from Launch Complex 39A, the same pad where Apollo 11 blasted off to make its own gigantic contribution to science history.

SpaceX has been testing their reusable rocket stages for a while now, this launch being another chance for the public to see the first stage of the rocket land back on Earth and able to be used again for another launch in the future. If this flight ends successfully, it paves the way for future operational launches where we can send more men and women into space in order for humanity to continue future scientific explorations. These two astronauts are now safely on board the International Space Station and working hard with their fellow crew members.

Doug and Bob can now look through their windows and see the biggest picture possible: our home where history continues to play out. 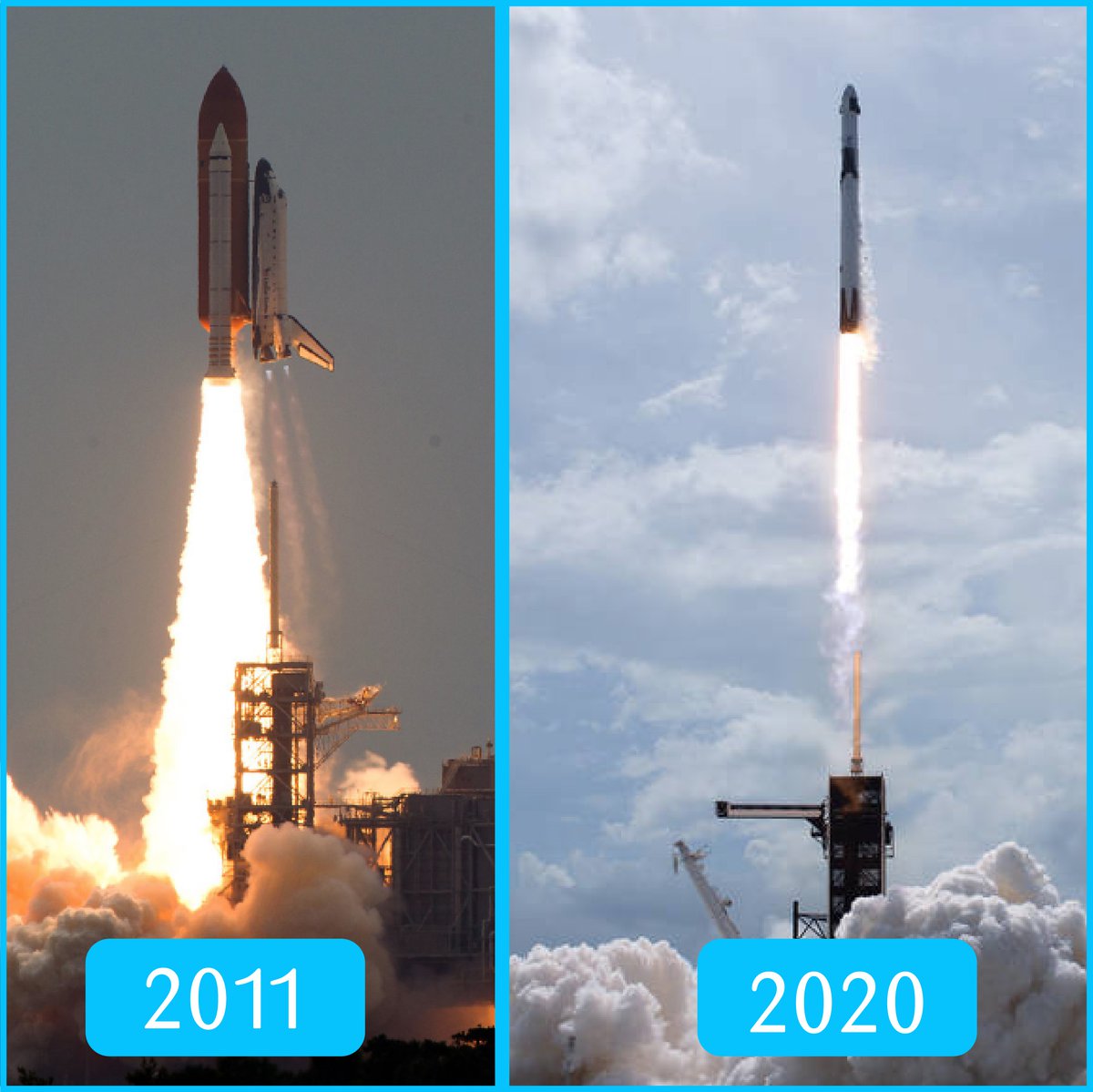 Question Your World: What Do Chili Peppers and Solar Technology Have in Common?