Question Your World: Can Tooth Enamel Tell Us about the Past?

Occasionally, seemingly unrelated things are put together to yield some astonishing new information. For example, tooth enamel, chemical ratios and microbes have all come together to help scientists identify an ecosystem’s alpha predator from millions of years ago! Ok, let’s bite into this toothy historic science piece.

ScienceMuseumofVA · Question Your World - Can tooth enamel tell us about the past?

Recently scientists published a report stating the megalodon, the giant, prehistoric now-extinct shark, was the alpha predator back in its day. Sure it’s big, but that’s not why they gave it the alpha ranking. Elephants and whales are huge, but they’re not alpha predators.

So, is it because it had huge teeth, teeth that were each nearly the size of your hand? Sure that helps, but just having big teeth does not make you the alpha predator of your ecosystem. The narwhal's giant horn is actually a tooth, the largest on Earth in fact, but it's still not an alpha predator.

Now, eating all the meat available around you, THAT makes you an alpha predator! But how does someone study what an ancient creature used to eat? To answer this we’ll need some enamel, microbes and chemistry! 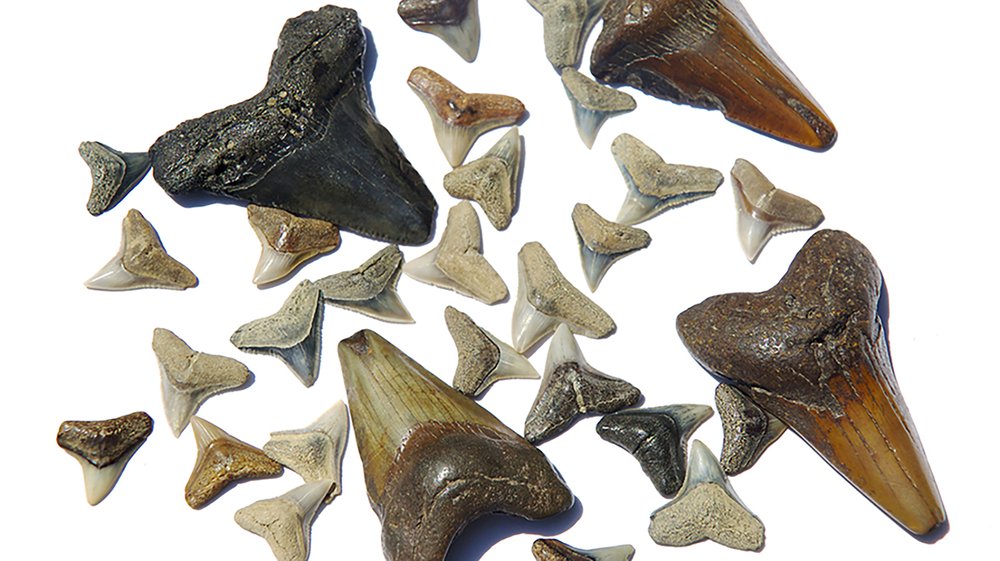 Scientists carefully extracted some enamel off preserved megalodon teeth and fed it to some microbes. These microbes ate the enamel and, in turn, created some gas waste. Here, these researchers could analyze the ratio of N15 to N14 isotopes. The ratio of N15 to N14 indicates the amount of meat consumed by an animal. The higher the ratio, the more meat they ate! And the megalodon’s N15 to N14 ratio places it at the top of the food chain, back in its day.

This nitrogen time machine is a pretty cool way to study things long after they are gone and their environment has changed. Similar studies have revealed aspects of human history, and last year scientists were even able to put together the life-long travels of a wooly mammoth by studying isotopes on its massive tusks! By using these isotope context clues, we can piece together what previous ecosystems and animal ongoings could have been like.

We’re not making any of this up, it’s all science! Or said another way, it’s the whole tooth and nothing but the tooth!