Question Your World: How Many Species Are Left to Be Discovered?

Let’s talk about the animal kingdom. As of last year nearly 80% of American households have domesticated dogs or cats. These familiar pets are just some examples of the 1.2 million species of living things known by science. This big number accounts for your pets, plants, wild animals, fungi, single celled organisms, and algae like life-forms, but more impressive is the number of species that have yet to be discovered by science. Let’s dig into today’s big question: How many species are left to be discovered?

ScienceMuseumofVA · Question Your World - How many species are left to discover?

While there’s no way of knowing the exact date that early humans started observing and studying animals, they certainly did leave some beautiful cave paintings about 35,000 years ago. Since then we humans have been studying the world around us including the biodiversity that can be found on all corners of the globe. We currently know there are about 1.2 million species to be recorded by science. What’s left to be discovered however is very interesting. The number of species that scientists think are left to be discovered is around 8.7 million (give or take about a million).

These are not just numbers out of thin air, these are based on calculations around ecosystems and biodiversity, to help scientists and conservationists understand just how many variables are involved in our global ecosystems. Scientists say that 86% of the species that live on land and 91% of those that live underwater have yet to be studied by science.

No worries, though, scientists are looking all the time. About 18,000 new species are discovered every year. Also, researchers have observed that diversity of land animals increases as they get smaller, giving them more reason to continue to search for more un-cataloged new species. In fact this year alone has seen some pretty remarkable new discoveries already. Researchers have found a new species of giant deer in Vietnam. A brand new type of tardigrade was discovered in Japan a few months ago. Some crazy new creatures have been added to the mix too. And just when you think all the big animals had already been discovered, a new species of Orangutan was identified in Indonesia. 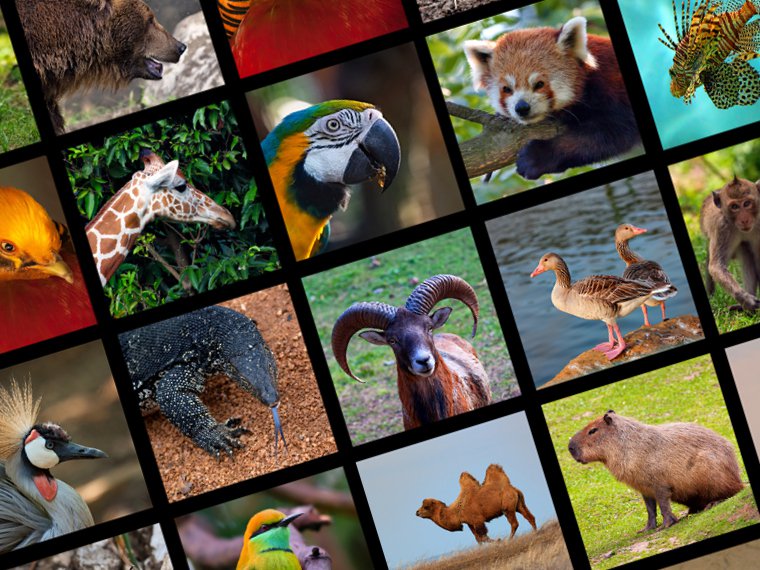 These discoveries happen all the time too. In 2014, scientists in Costa Rica discovered a new species of beetle that lives on the abdomen of army ants. When the ants stop the beetles get down and wander around, but board back onto the ant before too long. For quite a long time though people just presumed the bump on the back of the ant was just a part of the ant, but after a closer look it was known to be this beetle. Giraffes made big species news a few years ago when scientists finally noticed that the animals that we know as giraffes are actually four different distinct species of giraffes. These discoveries clearly happen in many ways.

So, why is this so important? Well, how are we supposed to take care of our ecosystems if we don’t know what’s in them? Better knowing these species helps scientists understand the roles they play in the ecosystem and how to further help protect the planet’s biodiversity. For example, a new tree species was discovered in Brazil this year and it turns out there are literally only 25 of these trees on Earth now making them critically endangered.

Human impacts like pollution, poaching, deforestation, and environmental negligence have wreaked havoc on our planet’s life forms, pushing several to an endangered status or even fully extinct in many cases. Knowing about all the species out there will absolutely help conservation efforts and further strengthen our knowledge about our own planet. This effort takes a lot of expertise, collaborations with a global community and many sleepless night of work, but for scientists trying to better know our planet’s biodiversity, counting up the newly discovered species is definitely way more fun than counting sheep.