Question Your World: What Should and Shouldn’t Get Cloned?

We’re always full of questions here, but this week we’re looking into a recent breakthrough that inspires some big thoughts. How close are we to a real life Jurassic Park? Can scientists even clone an extinct species? What should and shouldn’t get cloned?

ScienceMuseumofVA · Question Your World - What should and shouldn't we be cloning?

Films like Jurassic Park have certainly lead to many curious conversations on if such a thing is possible and the ethics behind these decisions. Let’s get the easy question out of the way: how close are we to a real life Jurassic Park right now? Pretty far off.

Cloning of extinct species hasn’t gone very well because of the need for living DNA from which to work. However, on a related note, recently a team of biologists made some big headlines by cloning a black-footed ferret, a critically endangered species. These ferrets are endangered because of human disruption of their natural ecosystem. As growing amounts of farmers continued to kill off more and more prairie dogs, they drastically altered the natural balance of this ecosystem, passing that ecological stress onto other species, black-footed ferrets in this case. 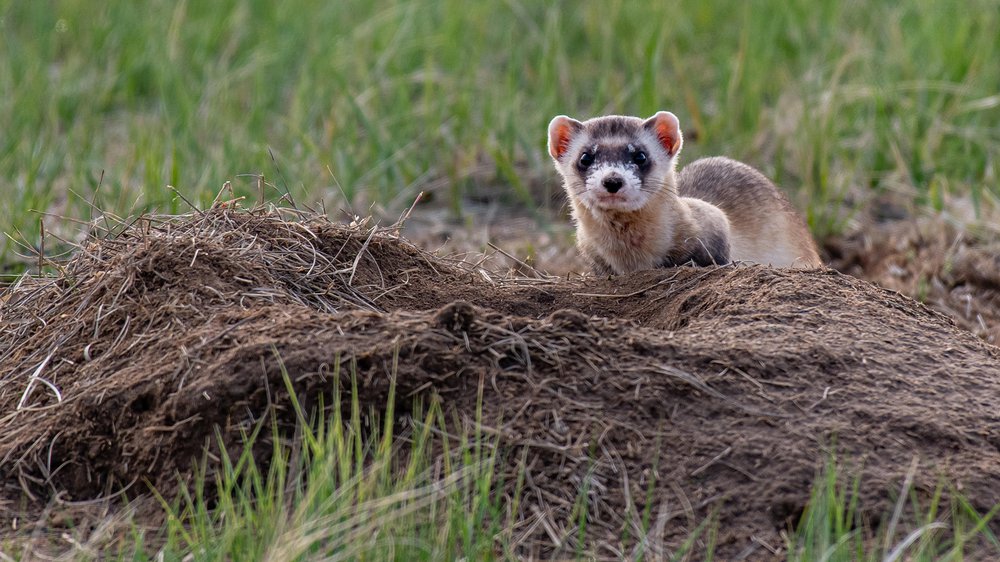 Cloning animals is not a new thing: the first cloning research began in 1885 and the earliest successful cloning experiment using frogs happened in 1952. Since then scientists have cloned fish, flies, monkeys, sheep, and even water buffalo among many other critters. Now, a ferret named Elizabeth Ann has become the latest animal to join the cloned-animals club. Her DNA was extracted from a preserved deceased ferret from 1988 named Willa. Willa’s DNA information was put in a living domesticated ferret’s uterus and after cellular reproduction, did its biological thing and Elizabeth Ann made her cloned debut.

This is an incredible breakthrough and provides a potential tool in helping humans address the planet’s endangered species populations. It provides another thing, too, though ... some really big questions.

Much like Ian Malcolm from Jurassic Park acknowledged in the film, the ethical questions here are pretty important. Just because we can clone endangered species, or perhaps extinct species, should we? The International Union for Conservations of Nature (IUCN) is a group that thinks deeply about these kinds of concerns, and several years ago issued guidelines for de-extinction research.

This cloned ferret is not the first time big issues have been raised. All the way back in 2014 we took a look at a similar conversation happening regarding bringing back extinct animals. This topic is likely going to be around for a while. We’re excited to stem those conversations and hope it inspires you to ponder these thoughts with interested folks in your world, too!

So, who decides which species are worth cloning? What are the ripple effects of this process? Friendly reminder: this is why it’s so important to QUESTION YOUR WORLD!!!