Question Your World: Will We See Space Tourism in 2018?

As technology advances our options for travel advance as well. By what means and where will we travel in the future? Well, Aerospace manufacturer, SpaceX, has just announced that it’ll be sending two individuals to orbit the Moon in 2018! Is space tourism possible in the near future?

Tourism has been a thriving industry on Earth for a long time now. When we have time off we tend to make plans to visit family, exotic destinations, theme parks and so on. Our travel has been limited, mainly because we’re shackled to the Earth by gravity…but what if you could escape gravity? Oh the places we could go! So, we need some impressive technology to make these trips, right? As technology moves along, our options for visiting places off Earth increase as well. 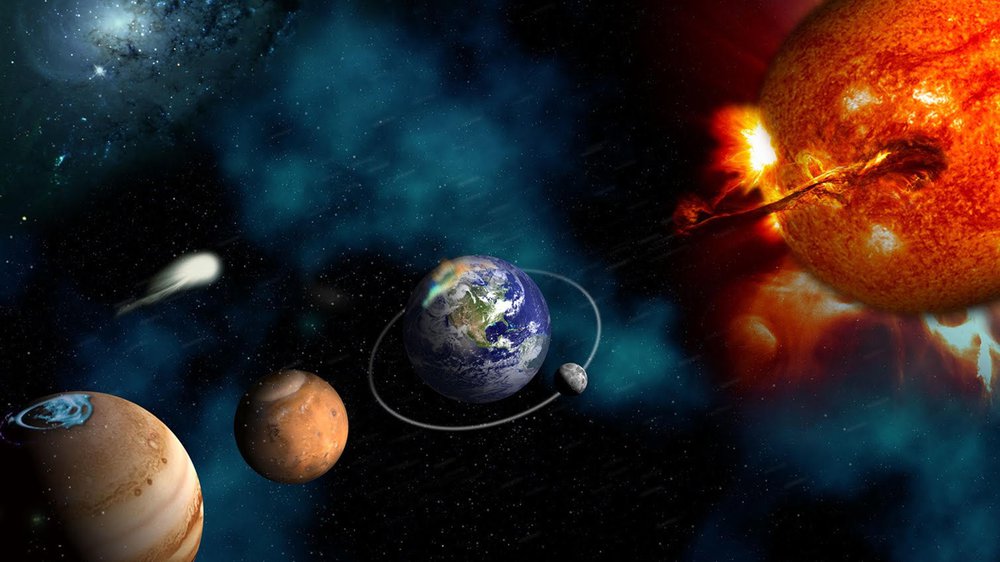 The Apollo programs landed twelve astronauts on the surface of the Moon in the 60′s and 70′s. Since then we’ve sent a myriad of people into space, but only in low orbit around our planet. We’ve had some folks travel into space for tourism as well. Seven people have taken vacation trips to the International Space Station. SpaceX however, is planning on sending two individuals back to Moon for recreation and adventure. If this is successfully done, then we’re going to see some pretty impressive things added to our history books.

As of now all we know is that Elon Musk, CEO of SpaceX, announced that two private citizens will be sent around the Moon and back in the year 2018. Many of the details of this project are still not available, but the public announcement has been made and the work can now begin.

We don’t know who these people are, but Musk did say that these two adventurers have already paid a “significant deposit” on this project. If the launch and journey successfully happen, these individuals will become the first humans to return to the Moon since 1972. The planned journey would take these two space tourists past the Moon until its gravity would essentially turn the spacecraft around and return back to Earth. They’re going to travel somewhere in the neighborhood of 400,000 miles away from home. In comparison, the Apollo manned missions traveled about 225,000 miles away on their journey. If these tourists go on their trip, they will be the first humans to travel the furthest distance away from home.

The trip is scheduled to launch from Cape Canaveral in Florida. This automated journey would take place in the Dragon V2 capsule which would ride on top of the Falcon Heavy rocket, neither of which has flown in space as of yet. Both are supposed to be tested later this year, but could potentially delay the planned 2018 trip if any issues arise. Regardless, this is going to be a story worth keeping up with.

If humanity can sustain space tourism, then we’ll see some pretty remarkable upgrades in technology ranging from upgrades to communications, travel methods and perhaps even places to stay in space. For now this headline is getting space fans around the world excited at the potential of witnessing such an impressive journey. If Musk and his team at SpaceX can make this a reality then there’s hope that the space tourism industry will really take off!