The science community has been talking a lot about Katherine Johnson for the last few weeks. Here in Virginia, the news of her passing is even more hard-hitting. After her career in advancing space exploration and being an inspiring civil rights figure, we simply must take a moment to celebrate the life of this amazing woman and her contributions to humanity.

ScienceMuseumofVA · Question Your World - How did Katherine Johnson impact science?

Some pretty exceptional minds have made profound impacts on the world through science. Katherine Johnson, NASA mathematician and longtime Virginian, was one of those minds. On February 24, 2020, Katherine Johnson passed away at the age of 101, leaving behind a massive legacy and inspiration for generations to come. 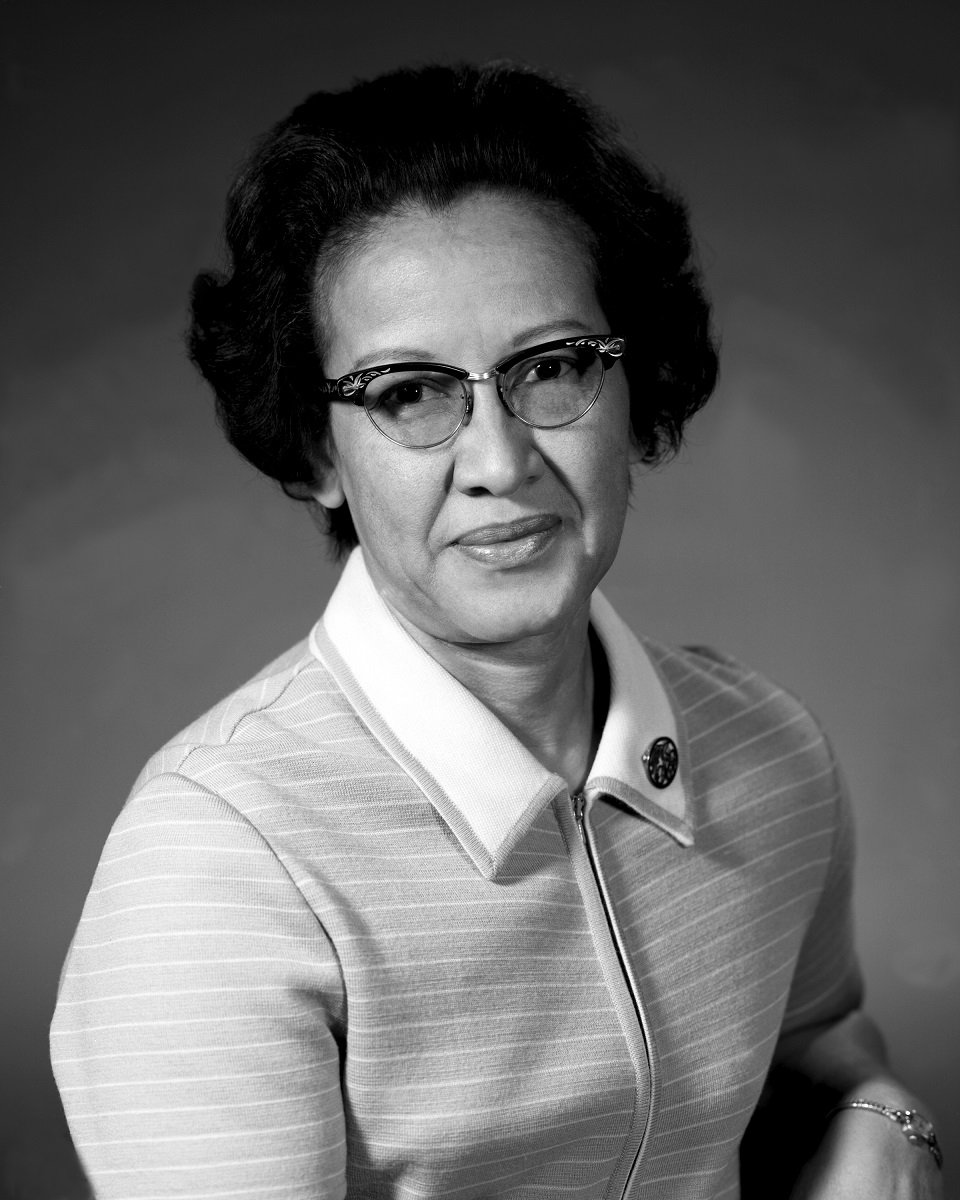 Johnson was born in White Sulphur Springs, West Virginia in 1918. After graduating high school at the age of 14, she moved on to college at West Virginia State. By the age of 18, she had degrees in both French and Mathematics. She would then go on to start a family and enroll as the first African American graduate student at West Virginia University.

Her first job would bring her to Virginia where she would spend the rest of her life. From 1953 to 1958, Johnson worked for the National Advisory Committee for Aeronautics (NACA) as a computer, someone who literally computes the organizations’ many complex math needs as her sole job!

After retiring in 1986, she remained a citizen of Newport News, Virginia and continued to receive more accolades for her work, including the Presidential Medal of Freedom, had research centers named after her, and was also depicted in the Hollywood film, Hidden Figures.

Katherine Johnson not only worked on the trajectory of space flight, but was vital in setting the trajectory for women in science and was an inspiring force in the civil rights movement throughout her career. There will be many more mathematicians to take human space flight to soaring new heights, but there will never be another Katherine Johnson.